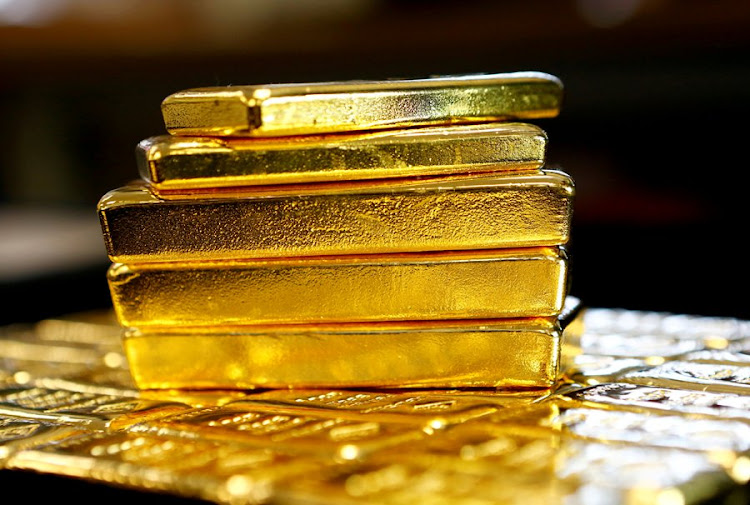 Bengaluru — Gold edged up on Thursday after a plunge in the previous session as surging global coronavirus cases and fears of a contested US presidential election spurred demand, though a strong dollar capped gains.

Ahead of the November 3 election, Democratic challenger Joe Biden leads President Donald Trump nationally, but the competition is tighter in swing states that will decide the victor.

“If Biden wins and that becomes a clear outcome that would be supportive [of gold], because the expectation would be of more stimulus and a weaker dollar,” DailyFx currency strategist Ilya Spivak said.

Concerns over the pace of the global economic recovery have also gripped markets in recent days as European countries impose new lockdowns to contain a second wave of virus infections.

The dollar index, which has benefited from the economic uncertainty, was steady near a one-week peak scaled on Wednesday. On investors’ radar now are central bank meetings, with the European Central Bank expected to hold off on new measures but instead hint at action in December.

On Thursday, the Bank of Japan trimmed its economic and price forecasts for the current fiscal year, raising hopes it will maintain its massive stimulus programme.