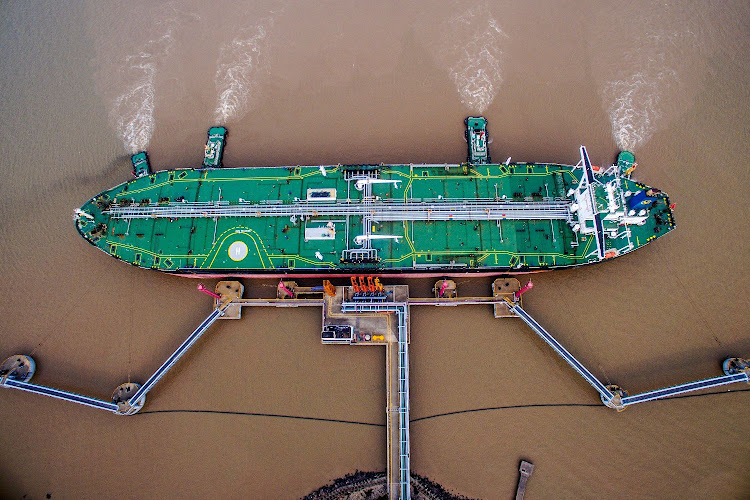 Tokyo — Oil prices eased a few cents early in trading on Friday in a breather at the end of a week of big gains propelled by a strike in Norway that raised the prospect of supply from the major producer being slashed by up to 25%.

Both contracts are on track for gains of about 10% this week — the first rise in three weeks — yanked higher by the prospect of tighter supply on production outages in the North Sea because of the action by Norwegian oil workers.

“This could see almost 1-million barrels a day of crude oil impacted,” ANZ Research said in a note.

Norwegian oil company and labour officials said they will meet  a state-appointed mediator on Friday in an attempt both sides hope will bring an end to a strike that threatens to strip out about a quarter of the country’s oil and gas output.

Elsewhere, market watchers are also bracing for the impact on US production of Hurricane Delta, forecast to strike the Gulf Coast within hours. Nearly 1.5-million barrels of daily output has been halted so far.

Nigeria absolved of having to pay $1.5bn oil field claim