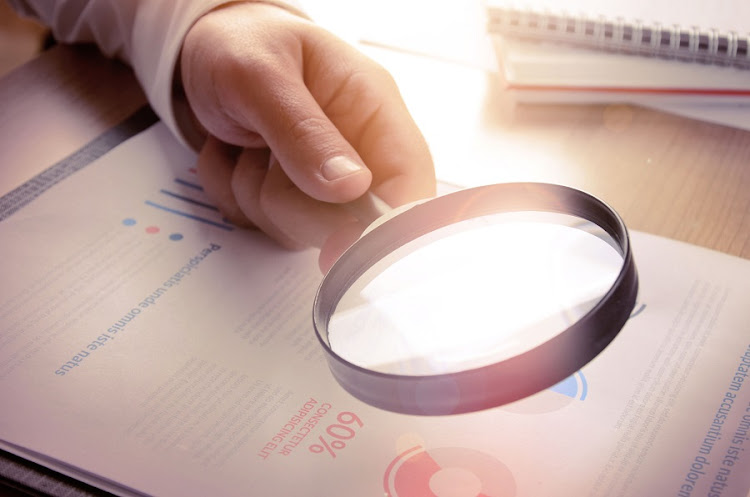 Verster said: “My pick is Match Group, they own Tinder and I think the lockdown has shown us that people want human connection. The company is increasingly adding more features and they charge if you want more features.”

Combrinck said: “My stock is basically a cash shell called Trencor. Trencor owned Textainer, which has been unbundled, the last bit has been sold and the dividend has been paid out.”

LETTER: Shareholders must vote down directors standing for re-election at Trencor

Not do so is to invite a new set of Trencors, where arrogant and underperforming insiders are richly rewarded
Opinion
1 year ago

Acquire Trencor shares, but do not continue to support this board
Opinion
1 year ago

Loneliness in the age of connectivity is no laughing matter

Lockdown has compounded feelings of isolation, and an increasing number of people are feeling anxious and depressed
Life
11 months ago

Is cupid (aka, dating apps) compatible with the coronavirus?