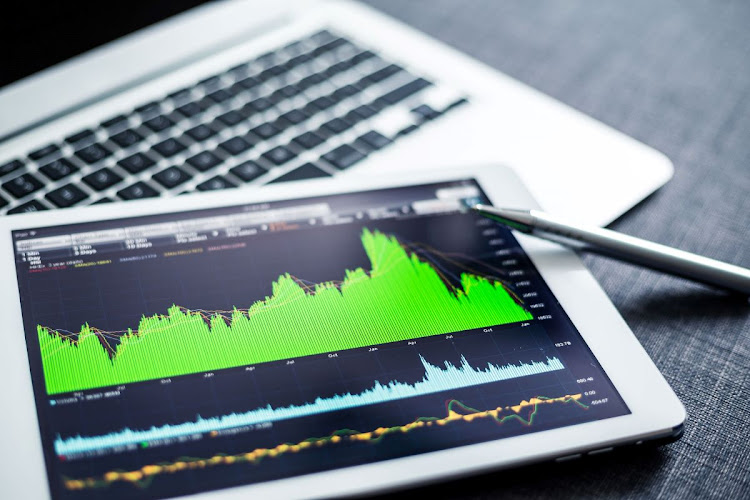 Shapiro said: “The company that I like is a company called Intuitive Surgical, which is running in the US at the moment. It’s an invasive surgery but a robotic invasive surgery.”

McCurrie said: “An old favourite of mine, British American Tobacco, I know smoking’s banned in SA but it is so small in their lives, it doesn’t even matter as it hasn’t been banned anywhere else.”

Historically, the majority of illicit cigarettes in SA came from Zimbabwe, but in recent years this has changed, with a large portion of the illicit ...
Opinion
9 months ago

Firms plead for lifting of cigarette sales ban, which they say has boosted illicit trade
Economy
9 months ago

Dollar rises against euro on fears that comments from ECB on Thursday could hurt the European currency NEW YORK — Oil prices gained on Wednesday as ...
Archive
4 years ago
Next Article