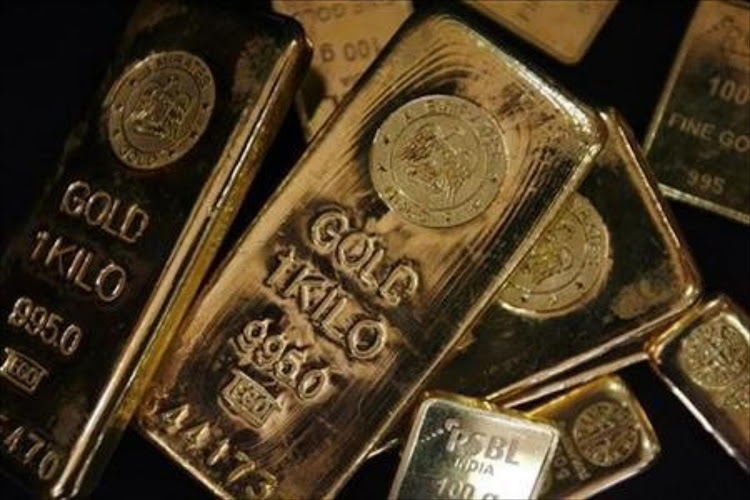 Bengaluru — Gold jumped more than 1% on Wednesday to its highest in nearly nine years, driven by a weaker dollar and as the expectation of more stimulus to resuscitate pandemic-hit economies lifted the metal’s appeal as an inflation-hedge.

“The spectre of these stimulus packages has pushed investors back into non-yielding assets like gold,” said ANZ analyst Daniel Hynes.

“The likelihood of interest rates remaining low for the foreseeable future and the weaker US dollar have really boosted investor appetite.”

EU leaders on Tuesday sealed a €750bn recovery plan, while White House officials and top congressional Democrats discussed a next round of relief that would include extended unemployment insurance and more money for schools.

Helping bullion’s rally, the dollar index held near a more than four-month low.

Coronavirus cases continued to surge in the US, with President Donald Trump warning the virus would probably get worse before it gets better.

Central banks have slashed interest rates and rolled out a wave of stimulus measures to cushion the economic damage from the pandemic, helping gold prices surge more than 22% so far in 2020.

A Reuters poll showed the metal could push towards record highs over the next 18 months as the crisis encourages investors to hoard it as a hedge against possible turmoil in wider markets.

Oil slips after data shows increase in US stocks

Brent is weaker as industry data shows inventory growth more than expected in the US, where coronavirus cases are still increasing
Markets
9 months ago

Markets in Asia grind higher, except in Australia where a surge in infections put pressure on bank and travel shares
Markets
9 months ago

The hope of a Covid-19 vaccine and EU stimulus news have boosted global markets, while the full effect of the pandemic remains unclear
Markets
9 months ago