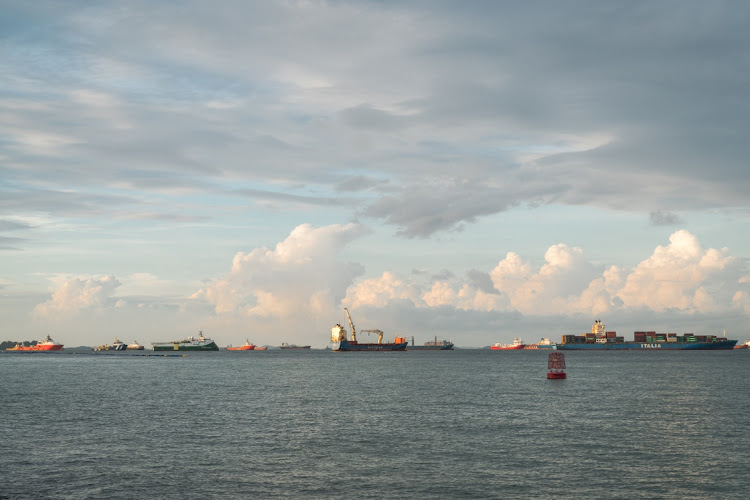 London — Oil prices dropped on Monday on big spikes in Covid-19 infections at the weekend in the US and elsewhere while traders await an Opec technical meeting expected to recommend an easing of supply cuts.

“Pricing pressures are locked in a holding pattern and will remain so until the coronavirus pandemic is brought under control. Until then, there will continue to be a lack of conviction in upside potential,” said Stephen Brennock of oil broker PVM.

US Covid-19 infections surged at the weekend as Florida reported an increase of more than 15,000 new cases in 24 hours, a record for any state.

Oil traders also remained on edge as the joint ministerial monitoring committee of Opec prepares to meet on Tuesday and Wednesday to recommend levels for future supply cuts.

Libya, meanwhile, reimposed force majeure on all oil exports on Sunday because of a renewed blockade by eastern forces. The move comes only two days after Libya exported its first crude cargo in six months.

The military of Yemen’s Houthi group said it had attacked a large oil facility in an industrial zone in the southern Saudi city of Jizan, but oil prices were not greatly affected by the news.

Rising tension between the US and China over the Covid-19 pandemic and other issues also pressured prices.

US President Donald Trump on Friday said he was not thinking about negotiating a phase 2 trade deal with China.

Gold rises on weaker dollar and worries over surging pandemic

Uncertain medium-term outlook for economic recovery continues to provide room for bullion to float up, analyst says
Markets
9 months ago

JSE gains as investors shift focus to US earnings season

JSE gains as investors shift focus to US earnings season