World shares are down about 8% so far this year, but the world equity index is up 17.5% this quarter 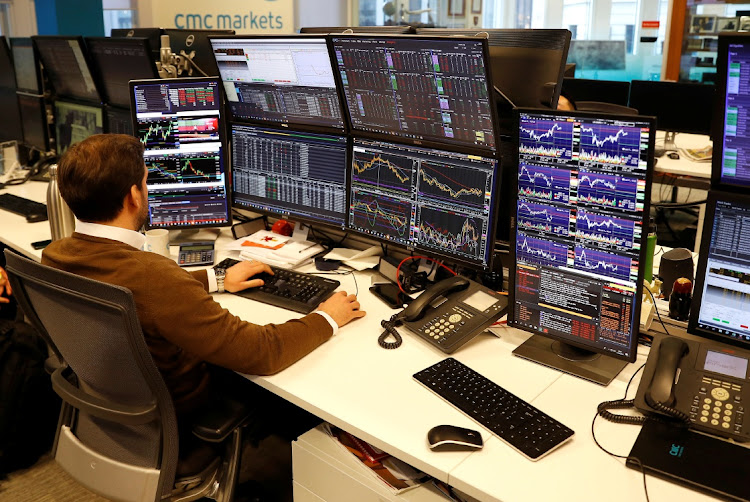 London — European shares edged down, oil fell and the dollar erased some gains on Tuesday, with little of the optimism of the Asian session extending into early London trading, as markets took stock at the end of the first half of 2020.

The MSCI world equity index, which tracks shares in 49 countries, was up about 0.1% at 8.30am GMT, after Asian shares rose on strong data from the US housing market and Chinese factories.

World shares are down about 8% so far this year, having slumped 35% between February 20 and March 23 in the most destructive sell-off since the Great Depression. But the world equity index is up 17.5% this quarter — on track for its biggest quarterly gain since the third quarter of 2009.

Los Angeles has become a new epicentre in the pandemic as coronavirus cases and hospitalisations surge there despite California governor Gavin Newsom’s orders requiring bars to close and residents to wear masks in nearly all public spaces.

“Asset markets are looking beyond Covid-19 stats,” said Neil Jones, head of forex sales at Mizuho Bank. “There’s some expectation of containment and then, further down the line, an expectation of some form of measure to combat the virus.”

US Federal Reserve chair Jerome Powell said on Monday the outlook for the world’s biggest economy is “extraordinarily uncertain” and would depend both on containing the coronavirus and on government efforts to support the recovery.

European shares edged down on Tuesday, with the Euro Stoxx 600 down 0.2%, having been relatively range-bound for the past two weeks.

London’s FTSE 100 was down 0.7%. Britain’s economy shrank by the most since 1979 in early 2020 as households slashed their spending, according to official data that included the first few days of the coronavirus lockdown.

Supported by end-of-quarter flows, the dollar rose overnight but steadied in early London trading, erasing early gains. At 8.30am GMT it was at 97.59 against a basket of currencies, up 0.2% on the day.

“I would expect overall dollar demand to continue as we go into July,” Jones said. “If there’s a summer lull then we may see a dollar sell-off into the elections but as we run up to the end of the year, I would expect to see a resurgence of dollar demand.”

The euro was down about 0.2% against the dollar, at $1.1221, while the riskier Australian and New Zealand dollars also edged down.

China’s parliament passed national security legislation for Hong Kong in response to last year’s pro-democracy protests. The US, Britain and other Western governments have said the legislation erodes the autonomy the city was granted at its 1997 handover. Market reaction was limited.

Traders will be looking for pointers from eurozone flash inflation numbers, due at 9am GMT, and from speeches by the European Central Bank’s Isabel Schnabel, as well as the Bank of England’s Jon Cunliffe and Andy Haldane. 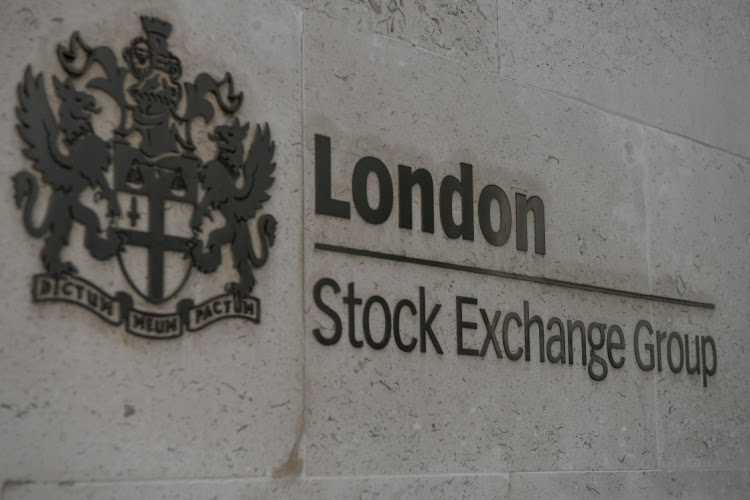 A sign sits on a wall at the London Stock Exchange Group Plc headquarter offices in the City of London, UK. Picture: BLOOMBERG/CHRIS J RATCLIFFE
Next Article