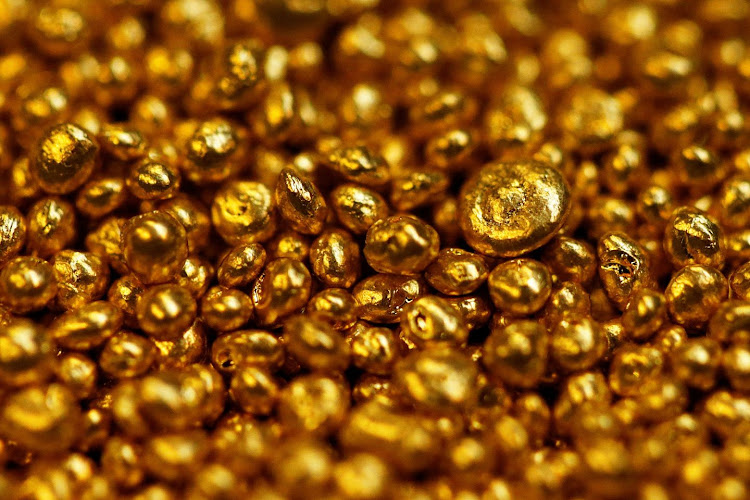 Bengaluru — Gold surged past the $1,600 level for the first time in nearly seven years earlier on Wednesday after Iran conducted retaliatory attacks against US forces in Iraq, but the metal pared gains as investors awaited reaction from the White House.

“Gold is paring some gains right now as the retaliation was not seen as aggressive as the markets thought it would be and investors are booking profit for that reason,” Saxo Bank analyst Ole Hansen said.

“How gold will move from here is pinned on what US President Donald Trump says when America wakes up,” Hansen said, adding that at the end of this day we will either see gold back at $1,600 levels or going down to the $1,550.

Iranian state television said that at least 80 “American terrorists” were killed in attacks involving 15 missiles Tehran launched on US targets in Iraq on Wednesday morning. The move by Iran came hours after the funeral of Tehran’s top military commander Qassem Soleimani, whose killing in a US drone strike last week intensified fears of a war in the Middle East.

But, US President Trump said in a tweet late on Tuesday that “All is well!”, and that he would make a statement on Wednesday morning.

Iranian foreign minister Mohammad Javad Zarif also tweeted that Iran is not seeking escalation or war but would defend itself against any aggression, leading to some pullback in gold prices.

The metal, considered a safe investment in times of political and economic uncertainties, was still supported as fears of a military lockdown in the Middle East remain.

Gold further got a boost from a dip in equities markets.

The metal’s 14-day relative strength index (RSI) was about 88. An RSI above 70 indicates a commodity is overbought.

In other metals, palladium hit another all-time peak of $2,090 an ounce on a sustained supply deficit, and was last up 1.3% to $2,077.75. “Palladium fundamentals remain quite strong and [it] faces significant upside risks,” UBS strategist Joni Teves said in a note. “Tight market conditions are well-reflected in record spot prices and persistent backwardation in forwards.”

Oil prices up after Iraq attack, but still off earlier peaks

Brent was up 1.1% and WTI 0.9%, with analysts not expecting disruption in supply at this stage
Markets
1 year ago

Asian stocks under pressure as tension escalates after Iranian attacks

Markets are roiled after Iran fires missiles at US forces in Iraq, sending equities sliding
Markets
1 year ago
Next Article

‘All is well,’ says Trump after Iran attacks US-led forces in Iraq

Iran threatens to unleash ‘historic nightmare’ on US

‘All is well,’ says Trump after Iran attacks US-led forces in Iraq

Iran threatens to unleash ‘historic nightmare’ on US