Consumer confidence for the third quarter of 2019 is expected to be released on Tuesday, with analysts expecting a fall 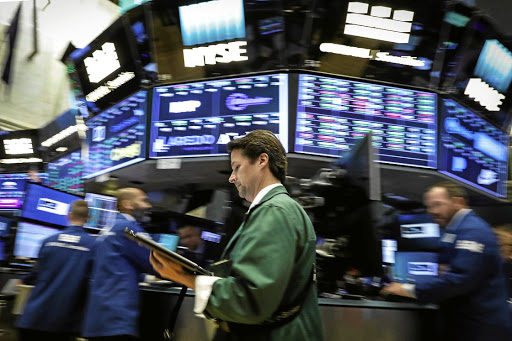 The JSE closed higher on Monday as markets cheered some positive news regarding the US-China trade war.

China’s foreign ministry said on Monday that President Xi Jinping and US President Donald Trump had been in contact as the two countries are expected to sign a partial deal possibly later in November.

US commerce secretary Wilbur Ross said at the weekend that licences for US companies to work with telecom giant Huawei would come “very shortly” and that he sees no reason why a partial trade deal will not be signed this month.

“Whether new highs will be seen this week depends on if a deal venue and timing are announced. However, until we get the details, data from the US and China will show how much damage the trade war has caused both economies,” said FXTM chief market strategist Hussein Sayed.

“The US announces its trade balance for September on Tuesday and China will provide trade numbers for October on Friday. These numbers are likely to determine who has the upper hand heading into the next round of trade negotiations,” Sayed said.

The rand was up 1.5% for the day on Monday evening, bolstered by trade-truce optimism and SA dodging a downgrade from Moody’s Investors Service on Friday.

The R186 government bond was stronger, with the yield falling 15 basis points to 8.39%. Bond yields move inversely to their prices.

Earlier, the Shanghai Composite rose 0.58% and Hong Kong’s Hang Seng 1.65%, while Japan’s Nikkei 225 was closed for a public holiday.

After rising more than 5% earlier, Shoprite ended the day 1.5% lower at R135.15, after the retailer said on Monday that its group turnover increased 7.3% in the three months to end-September.

Redefine Properties leapt 5.68% to R8. This despite the company saying on Monday that its headline earnings per share fell 42.6% to 39.53c in the year to end-August.

Rhodes Foods climbed 4.87% to R16.15. The company said on Monday that its group turnover increased 8.2% in the year to end-September.

Consumer confidence for the third quarter of 2019, complied by the Bureau for Economic Research at Stellenbosch University and FNB, is expected to be released on Tuesday. The median forecast is for the index to fall to three points from five points in  the previous quarter.