Rand at five-month high against the pound amid Brexit concerns

The local currency is at its best level against sterling since February, as the focus turns to the implications of a no-deal Brexit for the UK and investors worry about global growth 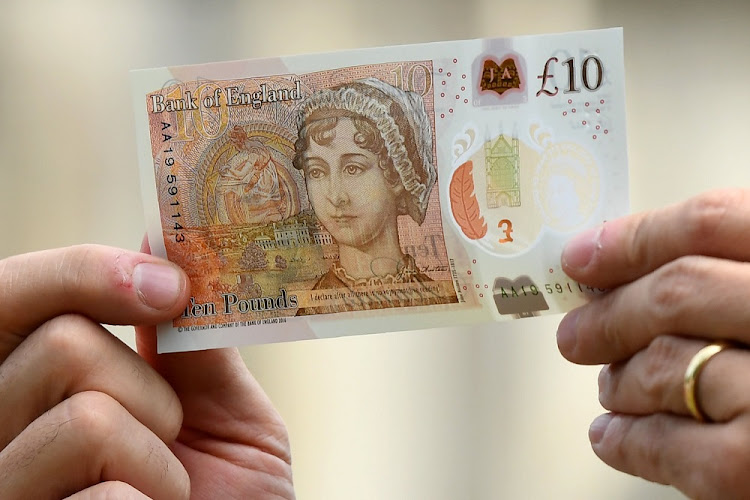 The rand was weaker against the euro and dollar on Wednesday morning, but flat against the pound, as the fear that the UK faces a no-deal Brexit intensifies.

Bank of England governor Mark Carney warned on Tuesday that there was an increased prospect of the UK leaving the EU on October 31 without a deal.

The market is pricing in that this will happen, London Capital Group senior market analyst Ipek Ozkardeskaya said in a note. Options markets were pricing in a drop in sterling as a result.

In the race for prime minister, both leading candidates — Boris Johnson and Jeremy Hunt — have indicated that they are willing to take the UK out of the EU without a deal, Ozkardeskaya said. Johnson, however, had indicated that he would be willing to suspend parliament to do this.

The rand has pushed its best level since February against the pound, having appreciated almost 3% against sterling so far in 2019. This compares with a 1.58% rise against the greenback.

Trade on global markets is expected to be somewhat cautious ahead of Thursday’s Independence Day holiday in the US.

The SA Chamber of Commerce and Industry’s business confidence index for June is out at 11.30am, while markets are also watching private US jobs data in the afternoon, which could give an indication as to how US nonfarm payrolls will print on Friday.