When China sneezes, the world catches a cold 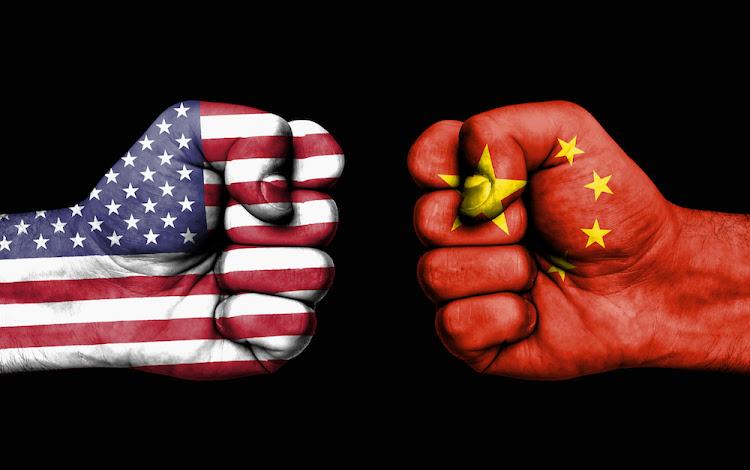 The US no longer dictates global economic trends; China does. Picture: SUPPLIED/INVESTEC

A slowdown in global growth remains a major concern for markets. For the past two decades, China has been the world’s growth engine, but the rising US-China tensions and tempered gross domestic product (GDP) growth in the world's largest emerging economy has weakened global markets. Basically, the paradigm has shifted. The US no longer dictates global economic trends. Today, if China – the world’s second-largest economy – sneezes, the world catches a cold.

“Twelve months ago, I was unambiguously bullish about China, with no caveats,” says John Haynes, head of research and chairman of the Global Investment Strategy Group at Investec Wealth & Investment. “However, given how the US chose to initially engage China over their trade agreements and the rapid escalation in the US-China trade war, a few caveats now apply.”

With trade negotiations between China and the US unravelling this week, and President Donald Trump raising tariffs on $200bn (R2.84-trillion) worth of Chinese goods and Xi Jinping retaliated with $60bn (R855.2bn) in tariffs on US exports.

Investec’s Global Investment View Q2 2019 report warns that a favourable resolution of the trade war is “critical, because the imposition of the full slate of threatened US tariffs on China would be a global stagflationary shock”.

“Given the relative importance of trade between the two countries, I would have expected the Trump administration to handle its engagements with China more conservatively,” says Haynes.

The bull in the China shop

Instead, a more hostile approach has created uncertainty in global markets. According to Haynes, the Trump administration is on a profoundly ideological journey as it tries to neutralise the growing threat posed by China's unrelenting rise.

“Some of China's growth has come off the back of non-traditional and aggressive trade practices and intellectual property assimilation – whether that’s through theft or forced transfer,” says Haynes.

"These practices caused resentment within numerous countries, not just the US, and President Trump is leveraging that reality to cleverly pursue his agenda.”

In the wake of the trade war, the global economy is left counting the costs of the retrograde steps taken, which have had a material economic impact. 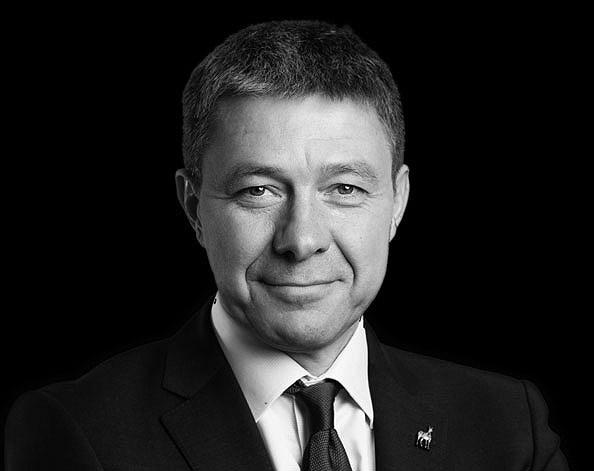 "While I don't expect China to kowtow to US demands as the country holds a strong position and remains largely in control of its own destiny, I think that a deal will ultimately be struck." – John Haynes, chairman of the Global Investment Strategy Group, Investec Wealth & Investment. Picture: SUPPLIED/INVESTEC

Working towards a mutually beneficial agreement

“China has realised that it can no longer trade on terms offered to an emerging economy and they, therefore, seem willing to make concessions. While I don't expect China to kowtow to US demands as the country holds a strong position and remains largely in control of its own destiny, I think that a deal will ultimately be struck that benefits both America and China as both nations make concessions.” As such, Haynes remains optimistic about China’s path.

“However, the major caveat is that for the first time in over a decade, the country finds itself in a position where outside threats and influences could damage its economy.

"It therefore needs to tread carefully to ensure the country sustains the growth needed to appease the Chinese people who, in my opinion, accept autocratic rule as a trade-off for the significant economic growth that has boosted prosperity and living standards in the country. If that were to stop, the Chinese government could face rising social challenges,” he says.

Prof Brian Kantor, chief strategist and economist at Investec Wealth & Investment SA, agrees with this analysis. “China needs to maintain its growth rate to satisfy expectations and keep control. As such, a favourable outcome in the trade war is vital because the US market is an important source of demand for the Chinese economy.

"Trump, therefore, has bargaining power. Whether that bodes well for global economic growth remains to be seen.”

Let's hope China doesn't catch a cold in the wake of the possible fallout.