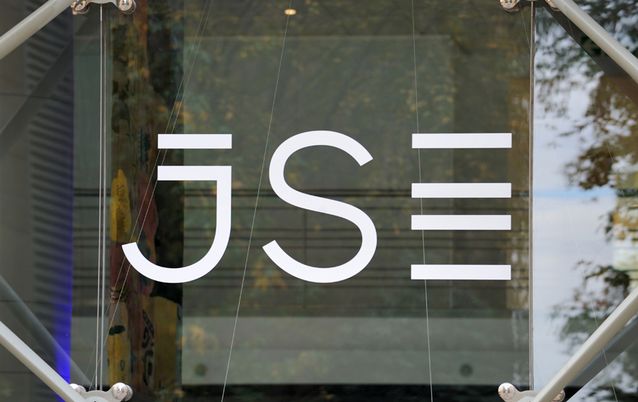 The JSE managed to finish higher on Friday, as the recovery in oil prices boosted resource stocks such as Sasol.

Brent crude rebounded just more than 4% to $63 a barrel, after oil cartel Opec and its partners agreed to cut output in an effort to support prices.

Resource stocks benefited the most, helping the all share index to move further away from the two-year low it reached on Thursday.

The benchmark index gained 0.46% to 51,037.70 points by the close on Friday, with the top 40 gaining 0.51%. However, a relatively stronger rand kept overall gains in the local share market in check.

The rand strengthened below the symbolic R14 to the dollar mark, after the closely watched US non-farm payrolls report underwhelmed, casting fresh doubt as to whether the US Federal Reserve will continue to raise interest rates in 2019.

The US has been in a rate-hiking cycle since late 2015 — albeit at a gradual pace — following years of unconventional monetary stimulus, which was aimed at fighting off the effects of the last global financial crisis.

The US economy has also been doing relatively well, enabling the Fed to raise rates, which has previously boosted the dollar at the expense of the rand and other emerging-market currencies.

The outlook on US interest rates has become uncertain of late following the recent big drop in oil prices, which could put downward pressure on US inflation, which the Fed monitors when considering its monetary policy.

The on-off trade war between the US and China is also a big question mark for investors going into 2019.

The tariff dispute between the world’s two largest economies has held markets hostage for months, though concerns about a possible peak in US corporate earnings contributed to volatility in equity markets in 2018.

It is for that reason that the JSE and other world markets heaved a collective sign of relief earlier in the week when the two countries announced a truce in the trade war, which is seen as potentially damaging to global growth.

For the week, the all share was up 0.74%, according to Iress data, but is still down a whopping 14% so far in 2018. Wall Street, which has been one of the bright spots for investors in 2018, has recently also come unstuck.