The Kenyan-made bike has a starting price of just R25,000 and no fuel costs 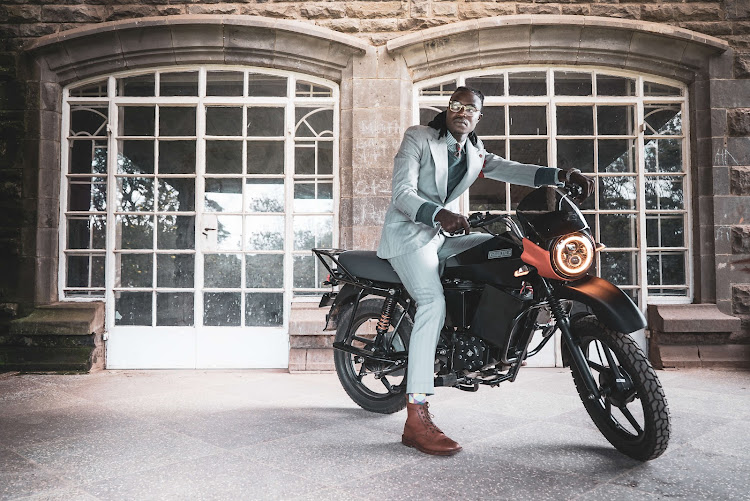 The bike has a maximum range of 180km and can be fully charged in four hours. Picture: SUPPLIED

Roam Air is a new electric motorcycle developed in Africa for African conditions, with a starting price of just $1,500 (R25,000).

Produced by Kenyan electric vehicle (EV) company Roam, the battery-powered bike was designed to be affordable and functional, tailored for use in urban or rural areas. Founded in 2017, the Nairobi-based firm also converts 4x4s and buses into EVs.

The Roam Air is available in a single battery version for $1,500 or a dual battery bike for $2,050 (R34,000). It can be recharged at any outlet, and an empty battery can be switched for a fully recharged one, lowering downtime and ensuring continuous riding.

On a dual battery the bike has a range of 180km (90km on a single battery) and can be fully charged in four hours.

A Roam spokesperson says the frame is engineered to tackle all terrains with its high ground clearance and off-road-capable tyres, and its carrying capacity includes a storage compartment where a normal motorcycle’s fuel tank would be.

Though it is simple and rugged, the bike has a modern user interface with smartphone connectivity and a USB charging port.

He says a battery-powered motorcycle is virtually maintenance-free and can cut the cost of ownership by up to 60% compared to a combustion-engined bike, as charging with electricity is far cheaper than petrol. 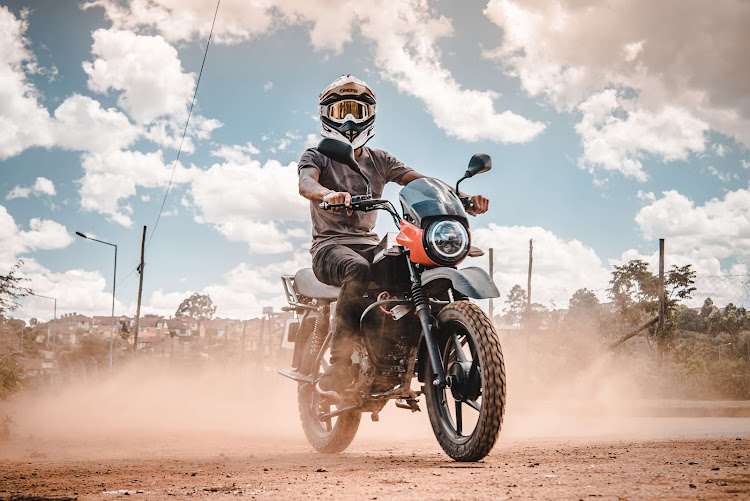 The bike is suitable for on- and off-road use. Picture: SUPPLIED

The motor puts out a peak torque of 185Nm, which is good enough to accelerate to the 90km/h top speed in about five seconds. An electric motor is different from a conventional petrol engine in the way that it has instant torque, making it a peppy urban commuter.

Additionally the electric bike has no clutch or gears which creates an easier, more intuitive motorcycle that anyone can ride.

It has four riding modes (Eco, Standard, Power, Sports) and a reverse gear.

Deliveries will start later this year on the first “limited production” series, costing $500 extra. Volume-production bikes will be available from 2023.

Motor News is awaiting confirmation from Roam on whether its motorcycle will be sold in SA.

The three-cylinder adventure bike is lighter, slimmer and more powerful
Life
7 months ago

Countdown to the Festival of Motoring at end of August

Countdown to the Festival of Motoring at end of August