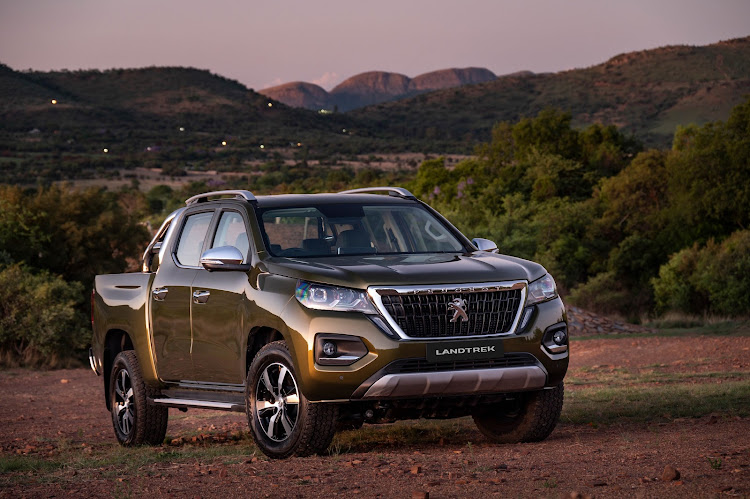 Peugeot SA says it sells every Landtrek it gets, but the bakkie has been affected by supply issues. Picture: SUPPLIED

Peugeot plans to expand its Landtrek bakkie range in SA with the aim of capturing a 10% share of SA’s bakkie segment by 2025.

The Landtrek was launched here in November in two double cab models with initial sales projections of about 100-150 units per month, making it a niche player in a market dominated by pickups like the Toyota Hilux, Ford Ranger and Isuzu D-Max.

It has not reached even those modest projections so far, but this is a factor of supply rather than demand, says Leslie Ramsoomar, MD of Stellantis SA. Like many vehicles the imported Landtrek has been affected by the global automotive components shortage caused by Covid-19 and the war in Ukraine.

“We are happy with the performance of the Landtrek so far and we sell every one we get,” says Ramsoomar, who heads the local Stellantis operation formed from the global merger of brands including Peugeot, Citroën, Fiat, Alfa Romeo, Jeep and Opel.

Stellantis believes the Landtrek will be key in helping Peugeot increase its SA automotive market share from 0.5% to 3% by 2025. The bakkie is jointly developed with Changan Automobile and is imported from China in two double cab 1.9l turbo diesel versions: the Allure 4x2 for R599,900 and the 4Action 4x4 for R689,900. They are covered by a five-year/100,000km warranty and service plan.

Peugeot is looking to bolster the local Landtrek range with single-cab versions and possibly additional engines. Overseas the one tonner is also available with a 2.4l petrol engine and a 2.5l turbo diesel.

The Landtrek is currently only sold in Sub-Saharan Africa and Latin America.

The Landtrek’s launch follows a busy period for the French brand in SA which also saw the introductions of the new 2008 crossover (which won the SA 2021 Car of the Year title), the new 208 hatch and the facelifted 3008. Peugeot also expanded its network to 38 dealers and has been on a drive to improve its customer satisfaction levels and parts supply.

Linda Jackson, Peugeot’s global CEO, told Motor News she did not rule out the possibility of assembling the Landtrek in Southern Africa at a Namibian assembly plant which was opened in Walvis Bay in 2018.

Jackson, visiting SA for the first time since being appointed Peugeot’s CEO in 2021, said local production was a decision being considered by Stellantis but gave no further details. 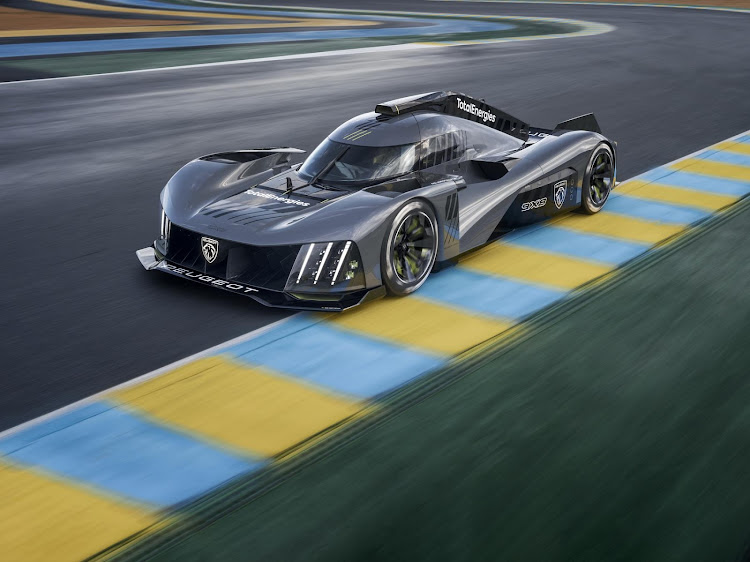 Peugeot has no plans to make a street-legal supercar based on the striking 9X8 Le Mans hybrid racer. Picture: SUPPLIED

In other product plans, she said Peugeot was considering introducing hybrid or fully electric vehicles in SA. The French brand has committed to making only electric vehicles (EVs) for the European market from 2030, but will continue to make internal-combustion engined cars for SA and other countries that are moving slower to mass adoption of EVs.

She confirmed there were no plans to make a street-legal supercar based on the striking new 9X8 Le Mans hybrid racer that Peugeot has entered in the FIA World Endurance Championship (WEC). She said racing served as a technology lab which would help Peugeot learn more about electrification and hybrids, so that the technology could be transferred to road cars.