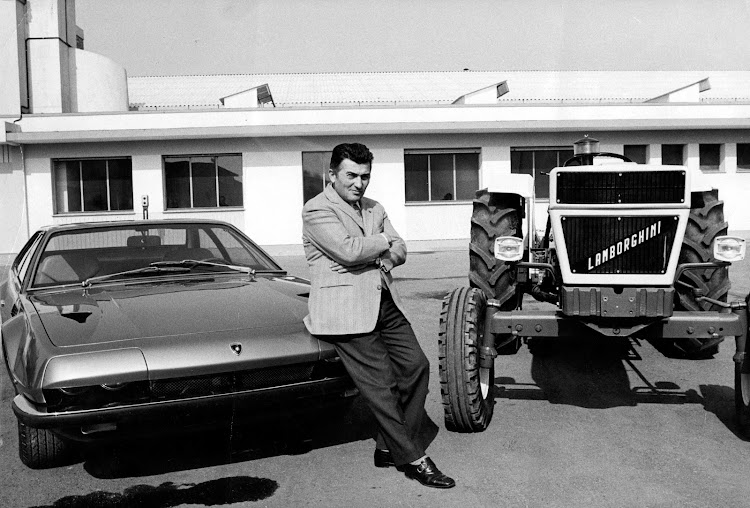 On July 21, top automotive executives and VIPs gathered at The Icon on the Detroit waterfront to celebrate the induction into the Automotive Hall of Fame of a diverse group of automotive pioneers from around the globe, including Ferruccio Lamborghini.

Lamborghini, who was born April 28 1916 and died on February 20 1993, established Automobili Lamborghini in 1963. He famously did so after an argument about vehicle quality with another late hall of fame inductee, Ferrari founder Enzo. His unrelenting desire to always improve and innovate resulted in the creation of two of the brand’s iconic models: the Miura and the Countach.

Ferruccio’s approach was always daring, fuelled by the belief that the unexpected could be achieved by always striving to be better. His entrepreneurial and pioneering spirit is core to the brand DNA today, says the company.

Andrea Baldi, CEO of Automobili Lamborghini Americas, attended the ceremony to accept the honour on behalf of Lamborghini. A marble plaque etched with Ferruccio Lamborghini’s signature has been installed in the hall of honour at the Automotive Hall of Fame where visitors celebrate the men and women whose automotive innovations have changed the world.

The Automotive Hall of Fame is a nonprofit organisation that honours and celebrates the automotive/mobility industry’s leaders and innovators through awards and programmes. It has honoured 757 awardees from around the world, who have affected and influenced the automotive and mobility industries. 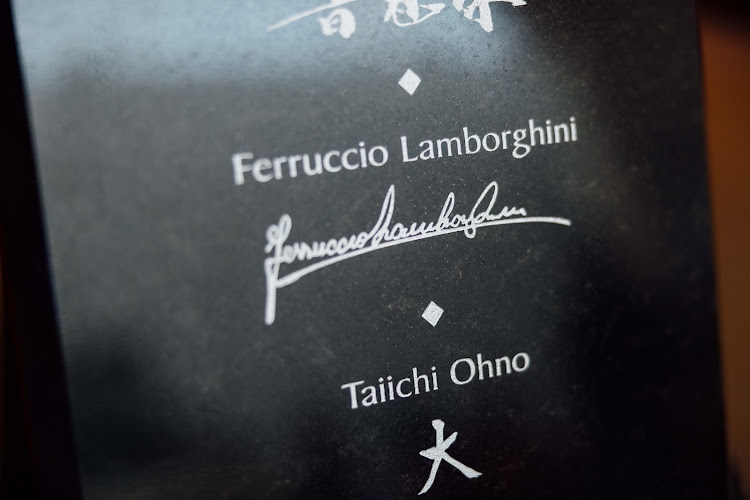 This is the greatest single honour the automotive industry can bestow to an individual. Picture: SUPPLIED