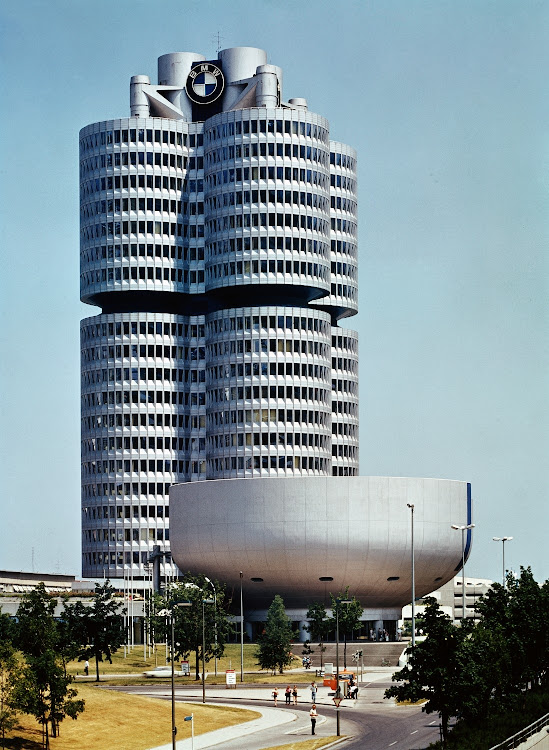 Between 1970 and 1972, a timeless icon with global appeal was created in Munich in just 26 months. It took 3.5-million working hours, 500 builders, 200 architects, engineers, and draftsmen from 12 nations to construct.

At the time, employees built the BMW landmark. Today, colleagues from over 104 countries work side by side there and in the neighbouring plant.

The BMW Group celebrated its corporate headquarters which coincides with BMW M’s 50th anniversary with more than 200 international guests in attendance, from business, culture, politics and society. The keynote speech by architect and Pritzker Prize winner Francis Kéré as well as the appearance by Nihal Saad, chief of cabinet of the United Nations Alliance of Civilisations.

In 1968, BMW announced an architectural competition to design a new BMW administration building. To convince the BMW board of management, the late Professor Karl Schwanzer had a 1:1 model of a complete cloverleaf-shaped floor built at the studios of Bavaria Film.

They were convinced, and in December of the same year BMW’s management awarded him the contract to build the four-cylinder shape HQ which did not grow from the bottom up as was generally the case, but rather the upper floors were first manufactured time-effectively on the ground, then moved upwards hydraulically. 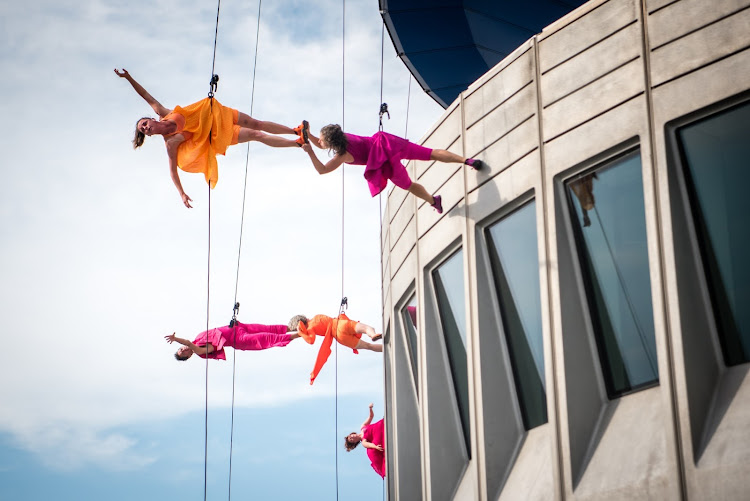 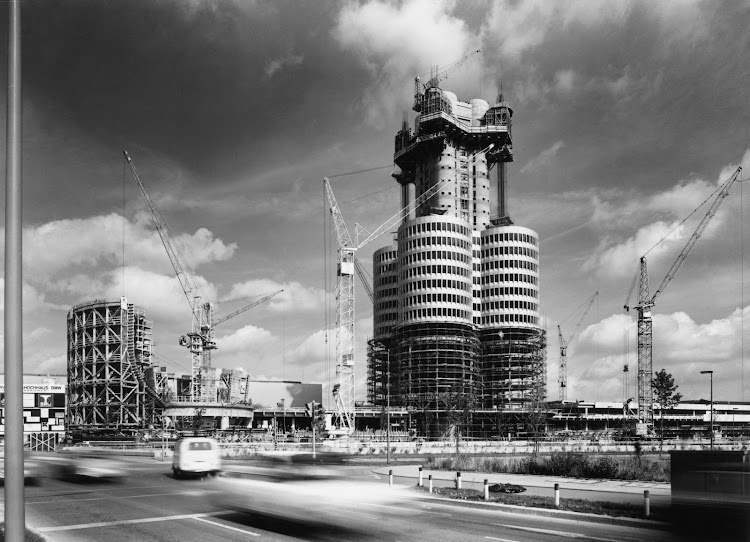 The building serves as the administrative wing of the company and a timeless icon across the Munich skyline and celebrated in the media as the “most impressive and coolest corporate headquarters in the world.”

Caroline Schwanzer, granddaughter of Professor Karl Schwanzer said: “When I was in Munich with my father for the first time, we visited the BMW building. He told me that Karl Schwanzer built the BMW Headquarters from the top down, meaning that the four cylinders hang from a structure on the roof.”

Oliver Zipse, chairman of the board of management of BMW says: “Talking about visions also means thinking beyond the spirit of the times and developing a sense of what will endure in the future. The BMW Headquarters has thought this out far ahead and even today it is hard to beat in terms of modernity. This building is always an incentive to leap further ahead than one would normally expect. We strive to make the next hundred years as successful as the last hundred years.”

To mark the occasion, illustrator Christoph Niemann who writes and illustrates The New York Times blog Abstract City, created an artwork inspired by the BMW tower as an edition. There was also a performance by German operatic tenor Jonas Kaufmann and a speech by Dr Markus Söder, Minister-President of Bavaria.

The festivities concluded with 12 vertical dancers from the US dance company Bandaloop performing on its walls.

Africa is the next frontier for Isuzu SA — CEO Billy Tom

Right to Repair celebrates one year in operation