Porsche wants 80% of its car sales to be electric by 2030, compared to about 15% currently 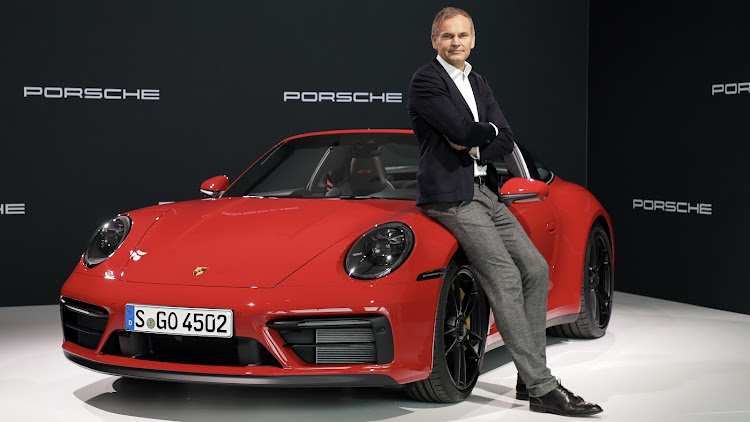 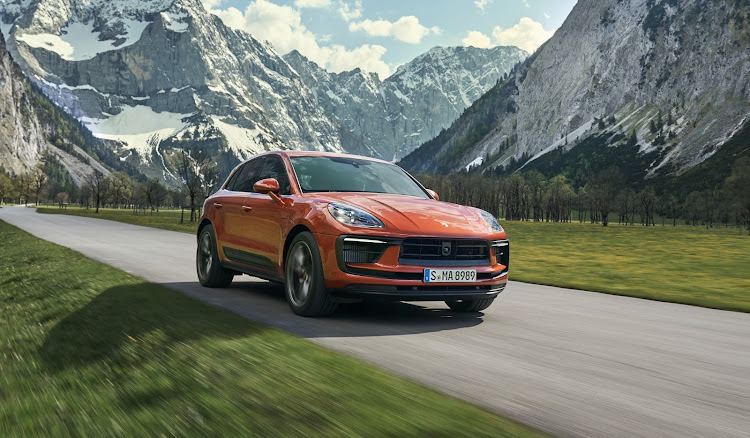 Porsche CEO Oliver Blume has announced that a new luxury, all-electric SUV will be added to the German carmaker’s line-up.

Speaking during a capital markets day presentation in Germany this week ahead of the company’s planned initial public offering later this year, he said the new SUV will target the higher margin segments — suggesting that it will be positioned above the Cayenne SUV — but didn’t reveal the name of the model or give technical details.

The new model makes sense for a brand whose top-three selling models are either SUVs or electric, and will take advantage of an accelerated growth in demand for electric vehicles (EVs) in the premium sector. The brand’s best-selling vehicles worldwide last year were the Macan SUV (88,362 units) and Cayenne SUV (83,071), followed by the electric Taycan (41,296) — the latter more than doubling its sales from the year before.

Porsche’s new luxury electric SUV will be built in the second half of the decade at the same plant in Leipzig, Germany, where Porsche plans to build its all-electric new-generation Macan.

According to Autocar, the unnamed new SUV will ride on Volkswagen Group’s SSP platform, being developed to cover about 80% of vehicles across the automaker’s portfolio of brands, including Audi, Bentley and Lamborghini. The standard SSP platform’s first application will be a Volkswagen code-named Trinity, due for launch in 2026, it said.

Porsche wants 80% of its car sales to be electric by 2030, compared to about 15% currently. Soon after the all-electric Macan arrives in 2024, Porsche will offer its 718 mid-engine Boxster and Cayman sports cars exclusively in electric form. For now, there aren’t any confirmed plans for an all-electric 911, but there is a petrol-electric hybrid coming soon.

Volkswagen and Porsche, which is its top shareholder, drew up a preliminary agreement in February to list Porsche, hoping to unlock value from the luxury car brand in what could be one of the world’s largest stock market debuts. The listing is planned for the fourth quarter of this year.

Porsche may have to settle for as little as €60bn, one of the people said, noting that the owners would not accept anything less
Companies
2 weeks ago

Is there a bakkie on the horizon as Peugeot weighs SA investment?

Is there a bakkie on the horizon as Peugeot weighs SA investment?