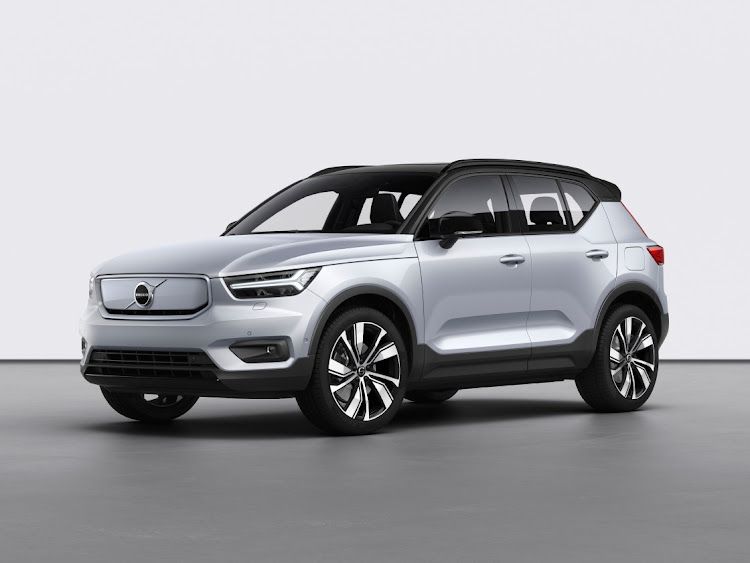 Volvo Car SA has announced pricing for its XC40 P6 Recharge, the front-wheel drive, single-motor derivative of the brand’s fully electric SUV. It follows the footsteps of the all-wheel drive, twin-electric motor P8 version with 300kW and 660Nm, which we tested recently.

The XC40 P6 Recharge, incidentally a model that Motor News has driven early, is available from a starting price of R1,075,000 — making it the cheapest fully electric premium crossover. It is sold exclusively online through the My Volvo website.

A limited number of units will be offered, with priority given to the existing waiting list. Cars are scheduled to arrive in SA later in the year and the order books will officially open on Tuesday July 26 at 8am.

The XC40 P6 Recharge boasts maximum outputs of 170kW and 330Nm, which facilitate a 0-100 km/h sprint time of 7.4 seconds. It’s also fitted with an 11kW on-board charger as standard and is rated to travel up to 423km on a single charge from its 69kWh lithium-ion battery pack and can tow a braked capacity of 1,500kg.

The newcomer is generously specified with a panoramic sunroof, heated seats and steering wheel as optional. Everything else — wireless smartphone charging, front and rear parking sensors, a reversing camera, a touchscreen infotainment system with built-in Google apps and services — is standard fitment. Customers may also choose to upgrade to 20-inch wheels from the original 19-inch wheels.

Typical Volvo safety features like the brilliant Pilot Assist driver support system are also included in the purchase price, along with the Volvo CARE package, which comprises a five-year maintenance plan and warranty, three years of comprehensive insurance, use of a petrol car for two weeks per year for three years, a public charge cable and a wallbox home charger.

“The appetite for electric cars in SA is steadily growing, as proven by the popularity of our first battery-powered offering, the twin-motor XC40 P8 Recharge AWD. As with that model, we worked hard to bring in this P6 variant at an attractive price point,” said Greg Maruszewski, MD at Volvo Car SA.

But at over R1.2m it’s a lot pricier than the most expensive petrol-powered XC40
Life
3 weeks ago