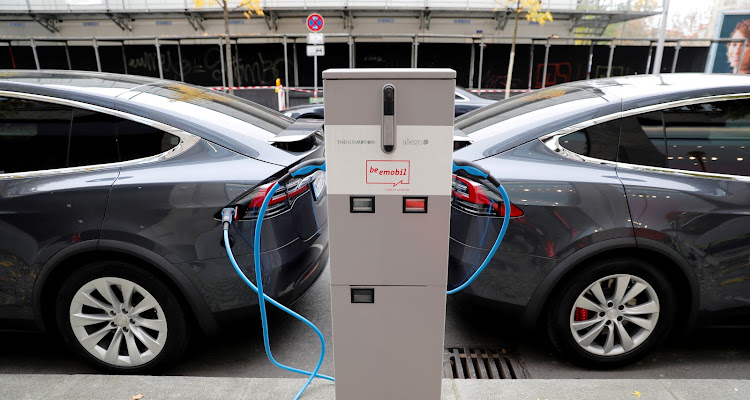 London — Solid-state batteries could cut the carbon footprint of electric vehicle (EV) batteries by 29% compared with today’s liquid lithium-ion batteries and could reduce it even further using sustainably sourced materials, a campaign group said on Tuesday.

Based on a comparison of one of the most promising solid-state batteries to lithium-ion technology and using sustainable lithium sources, a battery’s carbon footprint could be cut by as much as 39%, Transport and Environment said.

The European climate group called for incentives to cut the carbon footprint in new EV battery regulations being finalised by the European parliament and EU member states.

Carmakers including Ford and BMW are working with suppliers to develop solid-state batteries and they should start appearing in EVs in the second half of this decade.

Solid-state batteries require less graphite and cobalt, a metal mostly produced in Democratic Republic of the Congo, which has a large informal sector with a legacy of unsafe working practices and child labour.

After 18 prototypes and 45 crash tests, the Croation electric hypercar is ready for owners
Life
1 month ago

But at over R1.2m it’s a lot pricier than the most expensive petrol-powered XC40
Life
1 month ago

EVs remain an expensive luxury, but improved range and charging times are making them more practical to own
Life
5 months ago
Next Article