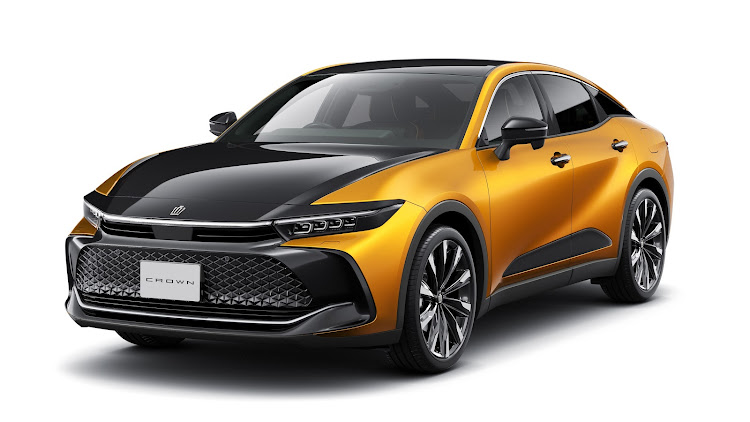 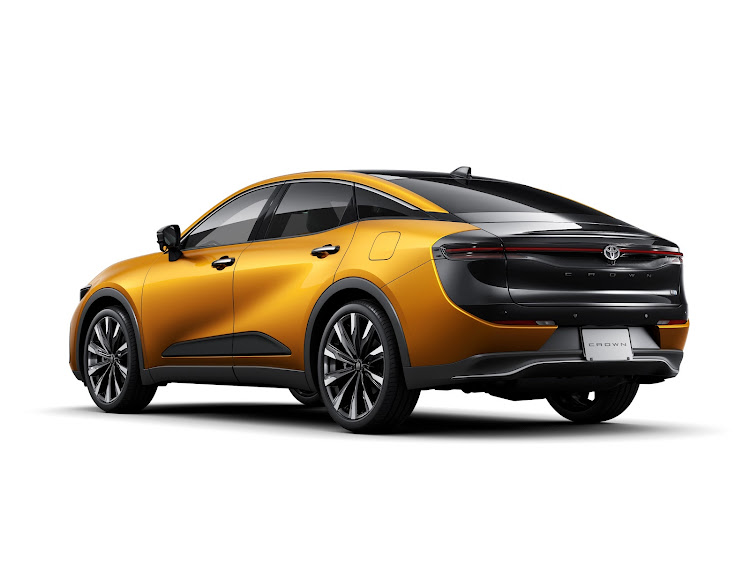 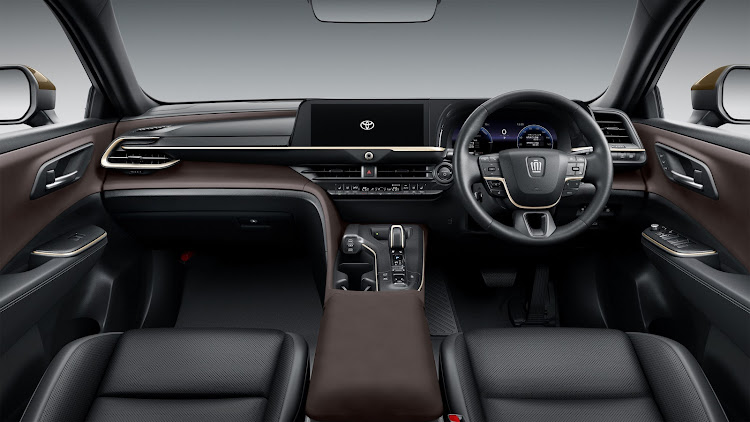 The Toyota Crown, an executive sedan that has been sold in primarily Japanese and other Asian markets since its launch in 1955, is going global — and SA is one of the countries in its sights.

The Crown was the first Toyota passenger car designed and manufactured entirely in Japan, making it a symbol of the automaker’s postwar rise.

“This flagship car represents Japan’s success and pride,” Toyota president and CEO Akio Toyoda said at the Crown’s unveiling near Tokyo last week. “I want the world to know what Japan’s Crown embodies.”

In its latest guise the vehicle has transitioned to a global model to be sold in 40 countries, and Toyota aims to sell around 200,000 Crown models a year, up from about 20,000 it sold domestically in 2021.

The new Crown’s four distinct body styles include a sedan, estate, crossover and sport. Toyota has confirmed the Crown Crossover will be introduced in SA early in 2023. More details including pricing will be shared closer to the launch, but we do know that the crossover combines the styling of a sedan and an SUV with a striking coupé-like silhouette.

At 4,927mm in length the Crown Crossover is similar in size to the Lexus ES. There are 12 body colours, including distinctive bi-tone combinations, and four interior colour combinations.

The interior is luxurious and understated, decorated by “warm steel” to create a sense of quality and richness.

The Toyota Safety Sense2 active safety package is standard on all Crown grades. The range of accidents it can respond to has been expanded, further enabling enjoyable driving with peace of mind.

The new Crown Crossover is equipped with Toyota Teammate, a suite of driver-assistance technologies that includes remote-controlled parking.

Crossovers and SUVs have become the country's most popular market segment, and here were last month's winners
Life
3 weeks ago

It's tantalising and fits the bill for a typical SA life with the comforts and practicality but with a few niggles, says Phuti Mpyane
Life
3 weeks ago

The seven-seater 4x4 is now more powerful, polished and luxurious - but beware the fuel bills
Life
6 months ago
Next Article