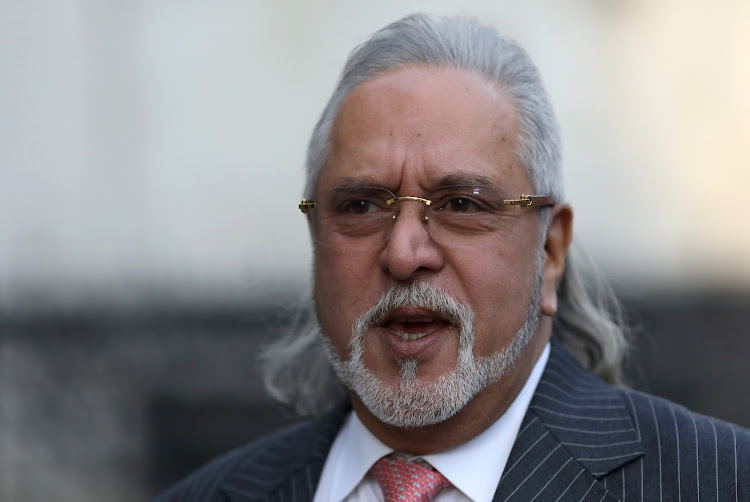 India’s Supreme Court sentenced tycoon Vijay Mallya on Monday to four months in jail for refusing to disclose his assets, after defaulting on a loan of 90-billion rupees (R19bn) since the collapse of his defunct Kingfisher Airlines.

The businessperson, with interests ranging from aviation to liquor, is now in Britain and India has made efforts to extradite him. Mallya has refused to appear before the court, despite several summons.

The court found him guilty of contempt for not obeying its orders, and imposed a fine of 2,000 rupees.

Mallya’s lawyers could not immediately be reached for comment.

Lawyers for the lenders have said Mallya transferred $40m to members of his family even though the bank loan remains unpaid.

The court has also set a four-week deadline for Mallya and his family to deposit $40m, along with the accrued interest, or face further legal action.

Mallya, who also co-owned the Formula One motor racing team Force India until 2019, has denied all wrongdoing and has previously said the case against him is politically motivated.