When civilians direct traffic, are drivers insured if an accident occurs?

King Price says yes if it is found driver negligence played no part, but the JMPD has a different view 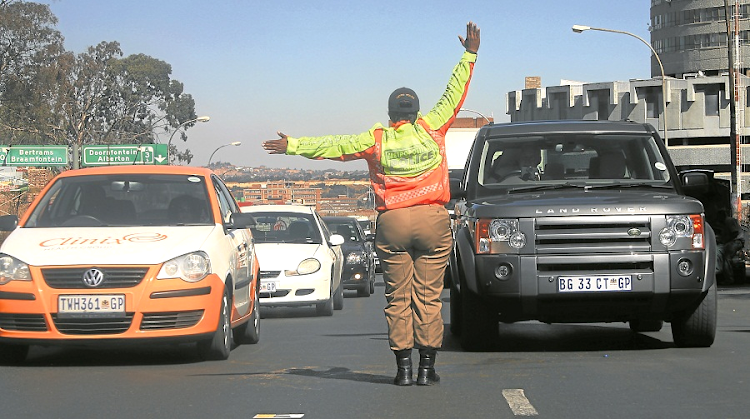 Traffic officials are the only ones allowed by law to control traffic snarl-ups. Picture: SUPPLIED

It’s happening more frequently: the power goes off, and traffic comes to a grinding halt. At some point, a civilian will start directing traffic at an intersection to get the traffic flowing again.

But what happens if you’re in an accident as a result of amateur traffic directing? King Price insurance says its clients will still be covered in this regard and must keep a look out and be careful Only recklessness is excluded.

The City of Johannesburg and the JMPD, however, says there are a number of bylaws that govern this occurrence. If, for example, an accident occurs and it’s proven that the cause resulted from the directive of an authorised pointsperson — be it a traffic official or the sanctioned Outsurance pointspeople — then the city can be held liable.

If it is found that the accident was caused by driver negligence while traffic is directed by an official, then the city cannot be accountable.

Accidents caused by directives given by ordinary citizens are at the driver’s financial cost. JMPD spokesperson Xolani Fihla says citizens are not allowed to be in the vicinity of roads in the first place, under the loitering bylaws.

“I can't say there's a requirement to fine or arrest anyone found doing the illegal act of directing traffic flow. Rather we are allowed to remove the individual from the scene,” Fihla said.

Asked by Motor News whether this frowned-upon act extended to civilians directing traffic at the scene of an accident before traffic officials arrived, he said that that was understandable but the individual should hand over the task to the police when they arrived on the scene.