The next time you’re tempted to get a new car soon after buying the one you have, consider holding on for another year or two 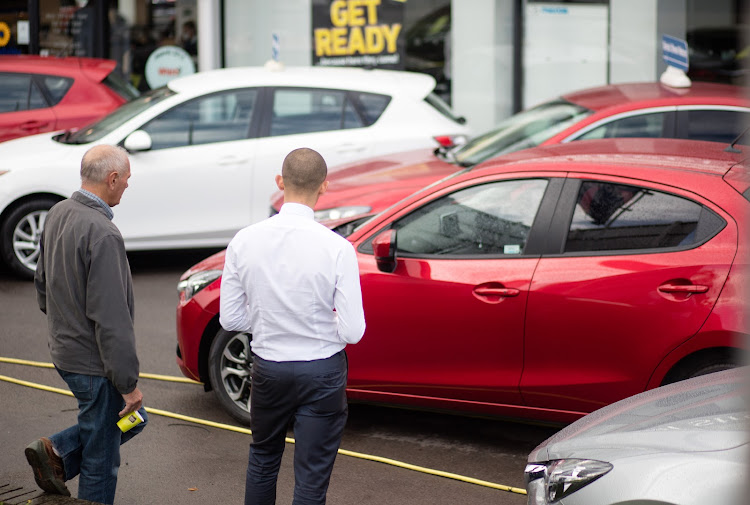 Most people don’t realise that cars could easily be their biggest lifetime expenditure and could even cost them more than their house. The way you go about buying, selling and owning cars can have a huge impact on your long-term wealth.

For this reason, it is important to know the best ways to buy, sell and own a car to avoid overspending on something that doesn’t provide an obvious monetary return.

So how much does a car cost you over a lifetime? Here are some examples of three different car owners, each with a different behaviour. All three of these owners bought their first car at 22 years of age and owned a car all the way through to the age of 72. The cars are of a similar class — something that would cost about R250,000 brand new today, such as a VW Polo Vivo. 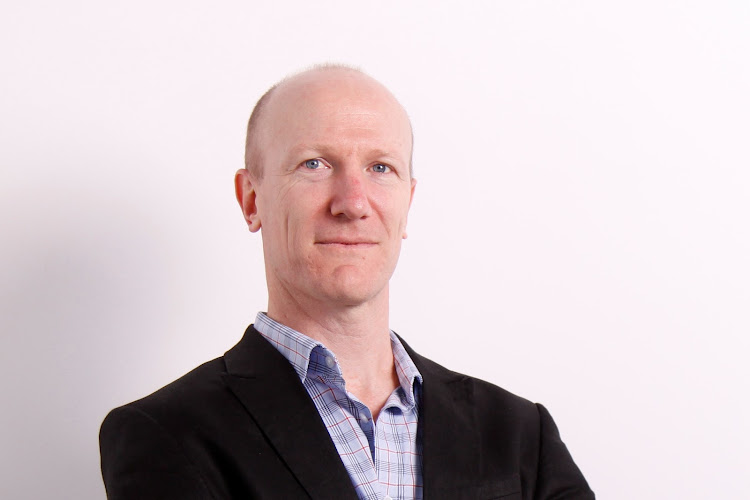 However, each car owner has a very different approach to how they buy, sell and own cars:

Mr Bright likes his cars shiny and new. He trades his older model in every three years for the latest one, straight from the factory.

Mrs Tarnished is less particular. She buys pre-owned cars that are about two years old and holds on to them for five years before selling again.

Mr Jalopy isn’t interested in brand new cars and buys them much older, at about five years of age, and drives the car for as long as it can go. He owns a car for an average of ten years.

Using some simple assumptions and parameters that include car depreciation, transaction costs, average inflation, interest, maintenance costs and more, we can calculate the total cost of owning these cars. We excluded insurance, fuel and consumable parts such as tyres, which would be broadly similar for all three.

Our model shows that the difference in total cost over a lifetime is dramatic. After 50 years of driving, the three owners will spend the following on car ownership:

These results are in today’s money. The effect is far greater if the cost savings are invested. The money saved would compound over 50 years. An after-inflation return of 5% each year can roughly quadruple the difference in today’s money.

Here are some tips for sustainable car ownership:

Holding a car for longer costs you less in transaction costs and in depreciation. The next time you’re tempted to get a new car soon after buying the one you have, consider holding on for another year or two.

Reduce the depreciation you suffer. Newer cars depreciate faster — so it’s a good idea to rather buy second-hand. It’s also important to buy cars (new or second-hand) that hold their value well.

Make sure you buy and sell at fair, market-related prices.

Cars are a cost rather than an investment. If buying a certain car means that you can’t invest money for the future, rather look at a cheaper model.

Consumers will differ in what they are willing to spend on their cars. However, many are not aware of the extent to which it affects their wealth. You would do well if you gave a similar level of thought to the long-term financial effects of your car ownership patterns as you would to your house or retirement fund.

• Colin Morgan is CFO of GetWorth

Are we paying too much for cars in SA?