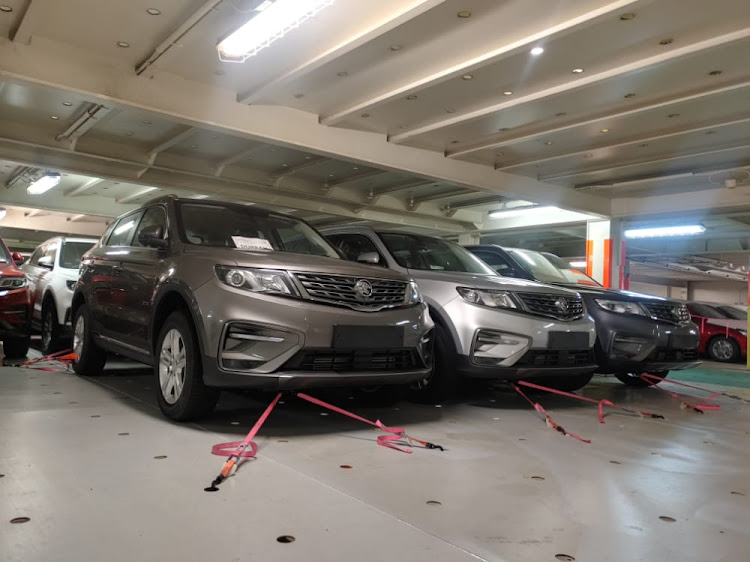 The first shipment of Proton X50 and X70 SUVs has arrived in SA.
Image: Supplied

Malaysian carmaker Proton is returning to our shores after a decade-long hiatus. Its first shipment of vehicles, set to go on sale in September 2022, has been offloaded at Durban harbour.

Proton is re-entering the local market through a distribution partnership with Combined Motor Holdings (CMH), the company that reintroduced Volvo brands to SA in the 90s. CMH will be supported by 25 dedicated Proton dealerships.

Proton previously sold a range of vehicles in SA — including the Satria Neo, Saga, Savvy, Gen-2, Persona and Arena bakkie — but quit the country in 2012.

The brand returns under new ownership after being purchased in 2017 by Chinese automaker Geely, which also owns Volvo and Lotus, and is a significant shareholder of Mercedes-Benz. 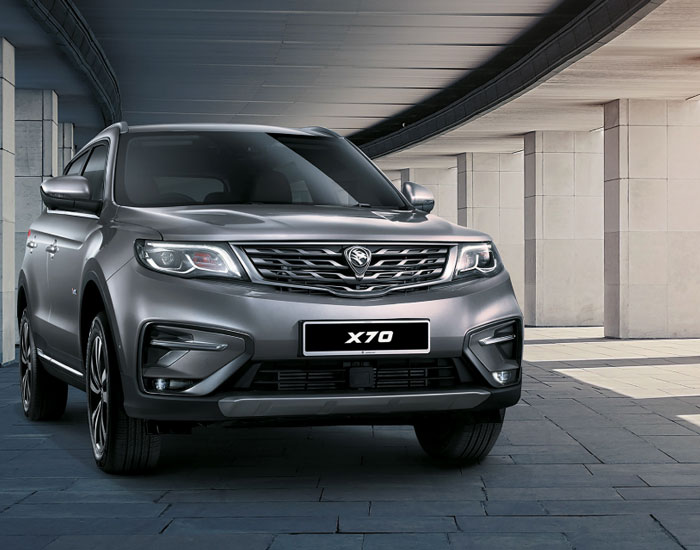 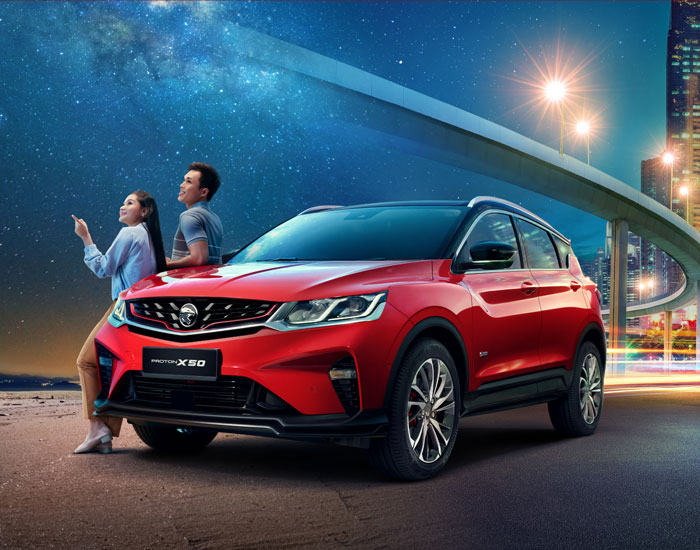 The Malaysian company will offer local customers two SUVS: the X50 and X70. Both are powered by a 1.5l three-cylinder turbocharged petrol engine tuned to deliver 110kW and 226Nm in the former and 130kW and 255Nm in the latter. A seven-speed dual-clutch transmission is standard in both. While the X50 is available only with front-wheel drive, the larger X70 can be had with the option of all-wheel drive.

Proton markets its vehicles as “affordable luxury”, offering class-leading technology, safety features and warranties that allow them to compete with luxury European brands, but without the excessive cost that comes with owning such an SUV. Speaking of cost, the X50 starts at R450,000, while the X70 comes in at R519,000.