Country has also proposed mandating that vehicles have six airbags 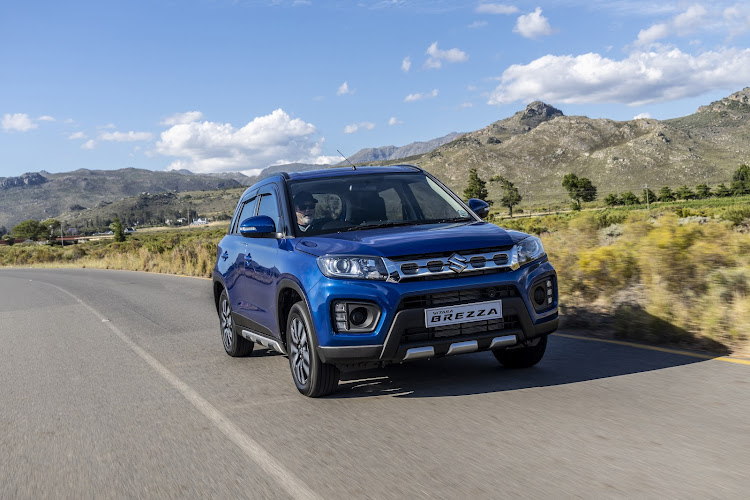 The Suzuki Vitara Brezza is one of several India-built cars imported to SA. Picture: SUPPLIED

New Delhi — India will introduce a safety rating system for passenger cars — a measure it hopes will encourage manufacturers to provide advanced safety features and will boost the “export worthiness” of vehicles produced in the country.

The road transport ministry said it will assign a rating of one to five stars for cars, based on tests assessing adult and child occupant protection as well as safety assist technologies.

The new system is slated to come into effect in April 2023.

India, which has some of the world's deadliest roads, has also proposed mandating that all passenger cars have six air bags, despite resistance from some carmakers, which say it will increase the cost of vehicles. Current rules call for two airbags — one each for the driver and the front passenger.

India is the world's fifth-largest car market, with annual sales of about 3-million units a year. Maruti Suzuki, majority owned by Japan's Suzuki Motor, and Hyundai Motor are the biggest-selling automakers.

#StopTheCrash is serious about saving lives in SA

With more than 13,500 people dying on the country’s roads every year, a new partnership wants to make stability control standard in every car.
Life
3 years ago