The slim, smart-looking C-segment contender is a bold-looking car 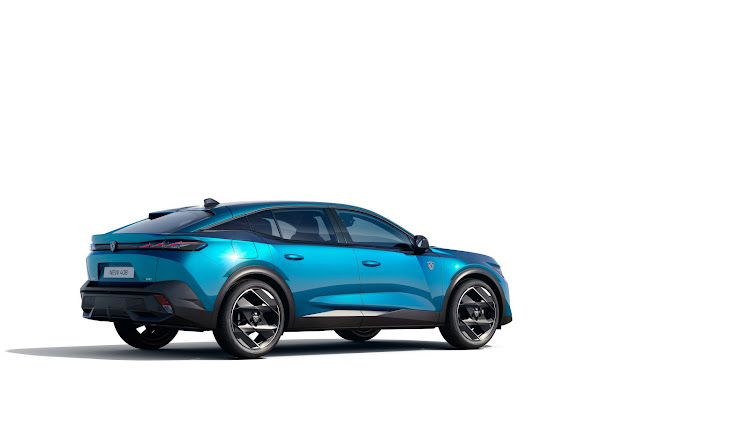 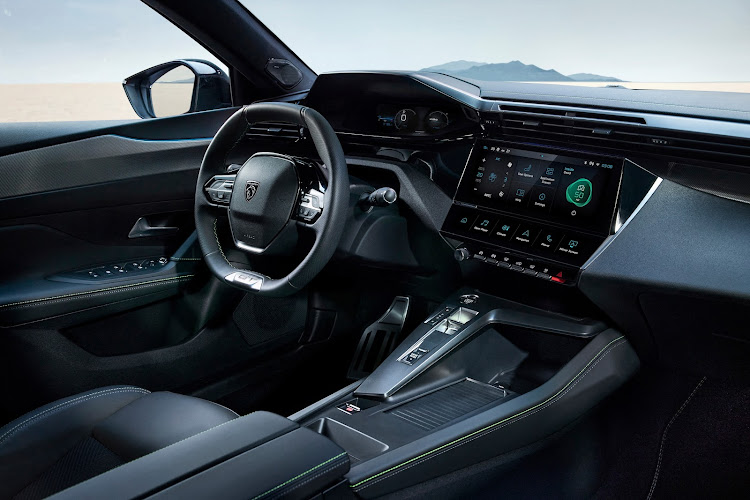 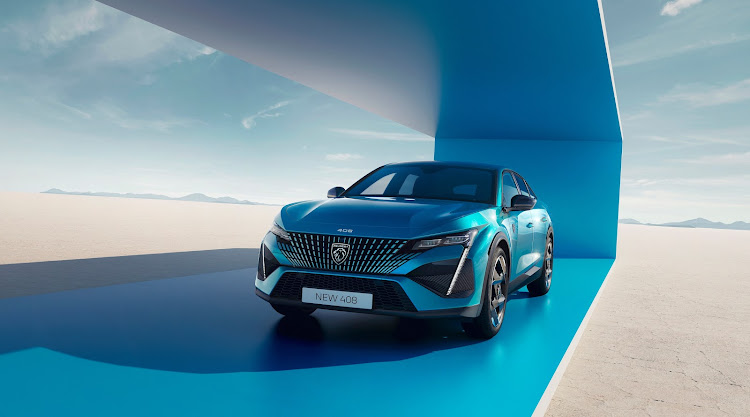 Peugeot has taken the wraps off its stunning new 408. It’s officially classed as a fastback saloon, but looks more like a coupé-crossover with its slightly raised ground clearance.

With its long, coupé-like profile, slim Matrix LED headlights and chiselled front wings, the C-segment contender is a bold-looking car. At the front, a distinctive fang-shaped light signature brings the 408 into line with the rest of the Peugeot family, as do the three-claw LED lights at the rear. An inverted cut-out in the rear bumper also gives the profile a distinctive look.

With a length of 4.69m, the new Peugeot 408 provides spacious second row seats with plenty of knee room. The boot is also a generously sized 536l, which expands to 1,611l with the rear seats folded down.

As part of Peugeot’s customary i-Cockpit there’s a small steering wheel, and the driver peers at the instrument panel over the top of the steering instead of through it.

Peugeot makes some of the smartest cabins and the 408 doesn’t disappoint. Its classy interior blends interesting textures with a pair of 10-inch screens and a fancy Focal sound system with 10 speakers.

The Peugeot 408 will be available with a range of powertrains, including two rechargeable Plug-in Hybrids with 134kW and 168kW, respectively, as well as a 96kW petrol version. All three are coupled to an eight-speed automatic gearbox. An all-electric 408 will follow in a year’s time.

Powered by six cameras and nine radars, a suite of 30 advanced driver assistance systems include adaptive cruise control, blind spot monitoring, rear traffic alert, and night vision which warns of animals, pedestrians or cyclists in the lane before they appear in the high beam.

The new Peugeot 408 will reach European showrooms at the beginning of 2023, and is under consideration for sale in SA.

The French crossover SUV, which was launched in SA earlier this year, also took top honours in the Compact Family Category
Life
9 months ago
Next Article