A camouflaged M3 Touring has lapped the Nordschleife with a time of seven minutes and 35.060 seconds 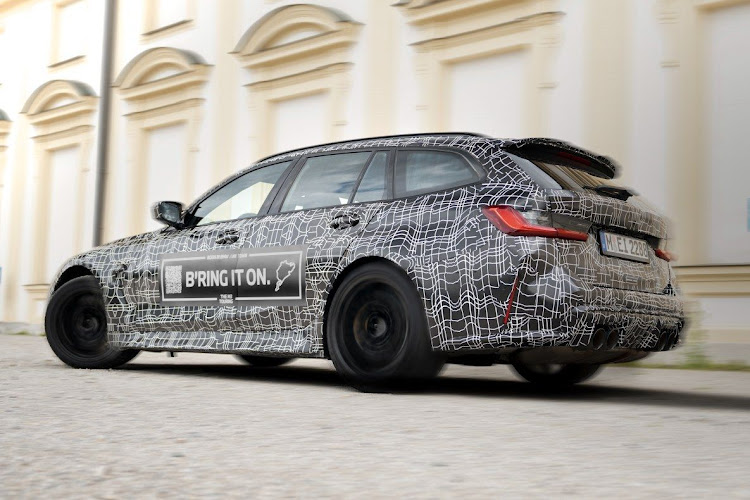 The new BMW M3 Touring, the high performance wagon cousin of the M3 sedan and M4 coupe, will showcase its capabilities to a global audience on June 26 at the Goodwood Festival of Speed event in the UK.

The car, the first-ever Touring version of the M3, recently became the fastest station wagon around Germany’s famous Nürburgring Nordschleife circuit. It blitzed the 20.7km circuit with a lap time of seven minutes and 35.060 seconds, which is 10 seconds faster than the previous record-holder, the Mercedes-AMG E63 S wagon.

BMW has announced that the first M3 Touring will share the Goodwood limelight with its equally new BMW M4 CSL cousin. The latter is the top gun of the M4 range, weighing 100kg less than the M4 Competition and powered by a modified 3.0l six-cylinder, twin-turbocharged engine with 405kW and 650Nm.

BMW will also use the Goodwood festival to celebrate BMW M’s 50th anniversary year, and who knows, the new BMW XM — the M subsidiary’s first electrified car and new BMW M2, could also make a showing.

There are currently no plans to sell the M3 Touring in SA, but 15 units of the limited-edition M4 CSL will make it to our shores. 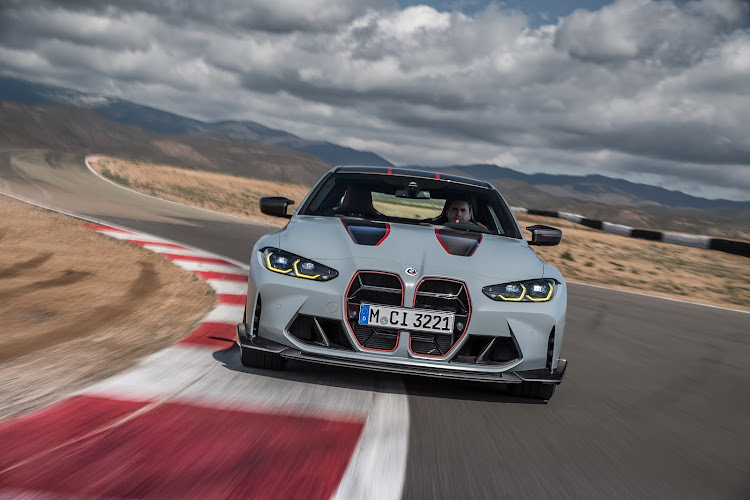 Along with the M3 Touring, the new M4 CSL (pictured) will be a BMW highlight at this weekend's Goodwood Festival of Speed. Picture: SUPPLIED

The practical and luxury ethos of the range when combined with the twin-turbo six-cylinder engine is addictive, writes Phuti Mpyane
Life
4 weeks ago