Phuti Mpyane looks back on the Japanese brand, which celebrates 30 years in the country on June 16 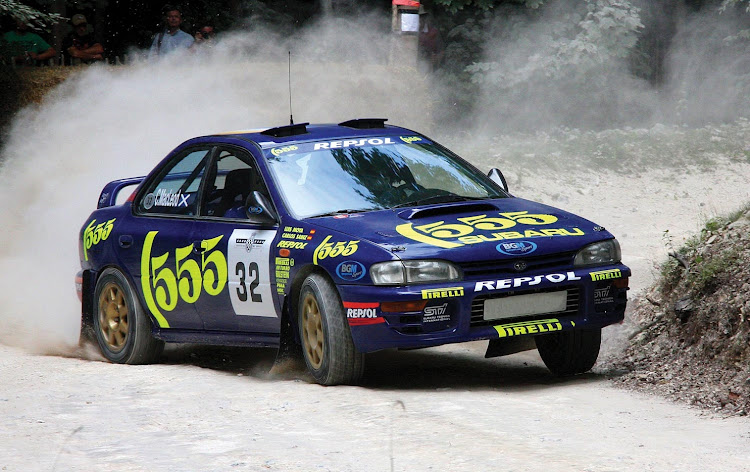 The Impreza is the most iconic Subaru. It won three consecutive world rally titles and two drivers' titles. Picture: SUPPLIED

June 16 commemorates the 47th Anniversary of the Soweto uprisings that started as a protest by students at being taught in Afrikaans.

It also marks the opening of the first Subaru dealership in SA, in 1992 on the corner of Mooi and Commissioner streets on Johannesburg.

The first vehicles on the floor were the Subaru Legacy 2.2GX, a large sedan also featuring the trademark flat “boxer” four-cylinder engine and permanent all-wheel drive. It was soon joined by the brand’s station wagon, the Outback, and both models’ exclusive features included airbags, a scarce commodity in those days.

The Outback is the progenitor of practical, family Subarus that followed, including the Forester, which was introduced in 1997 and the Subaru XV, essentially a hatchback with genuine off-road ability that was introduced locally in 2012.

But it was in 1994, the year of SA’s first democratic elections that Subaru truly soared with the arrival of two special models, the first being the Subaru SVX designed by Giorgetto Giugiaro. The two-door coupe was inspired by aircraft, and featured a 3.3l boxer engine and all-wheel drive.

The other model was the first-generation Subaru Impreza, which is etched into the psyche of the nation and youthful hearts.

I remember travelling in a taxi that year when an Impreza 2.0 GT with blue paint, gold wheels and large rear spoiler screeched to a halt next to us at the traffic lights. Then it disappeared, its unequal length headers bleating like the vehicle hadn’t stopped. I was shocked and awed!

In 1995 Colin McRae won the World Rally Championship in a Subaru Impreza WRC, and who would’ve known that the combination of a four-cylinder turbo engine and all-wheel drive would become the blueprint for most of today’s performance cars? 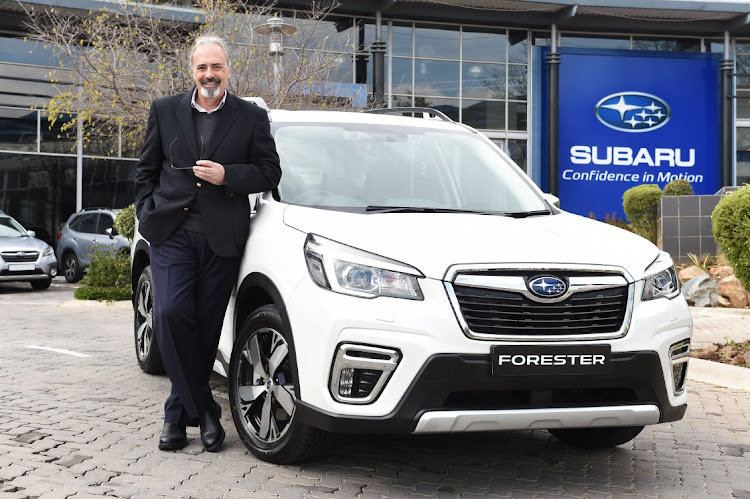 Andrew Marshall, the MD of Subaru SA with the Forester SUV: Picture Supplied

“It’s hard to believe that the brand of the six stars has been in SA for three decades. I was a slip of a lad and like most boys who grew up in the 1990s, the Subaru nameplate became synonymous with accessible performance thanks to the Impreza WRX and STI,” says TimesLIVE motoring editor Thomas Falkiner.

“Today, however, I’m more of a BRZ guy and as such I’m looking forward to driving the new second-gen model that’ll hopefully launch here later in 2022.”

“Just like Subaru SA, I'll be turning 30 this year. Like most people my age, my affinity with the brand was first nurtured from behind a PlayStation controller,” Naidu said. “My first real experience with an Impreza WRX came in 2013, with a third-generation GR model, in silver. Its hypnotic burble, heavy clutch action and shifter that needed to be manhandled, will forever remain etched in the memory.”

Business Day Motoring Editor Denis Droppa says: “Subaru has shifted its focus to SUVs and crossovers in recent years, and has reaped the rewards with successful models such as the Forester and the Outback. But many still associate the Japanese brand with its boy-racer history, and the all-new WRX being launched in SA next month continues this rally-bred heritage for enthusiasts.

“Sadly it’s the end of the road for its higher-performing sibling, the WRX STI — at least in petrol-powered form. Subaru plans for the next STI to be electrified.”

Andrew Marshall, the MD of Subaru Southern Africa says: “Subaru is a unique automotive brand in SA and we have a dedicated base of customers and dealers who have ensured we remained robust and successful for 30 years.” 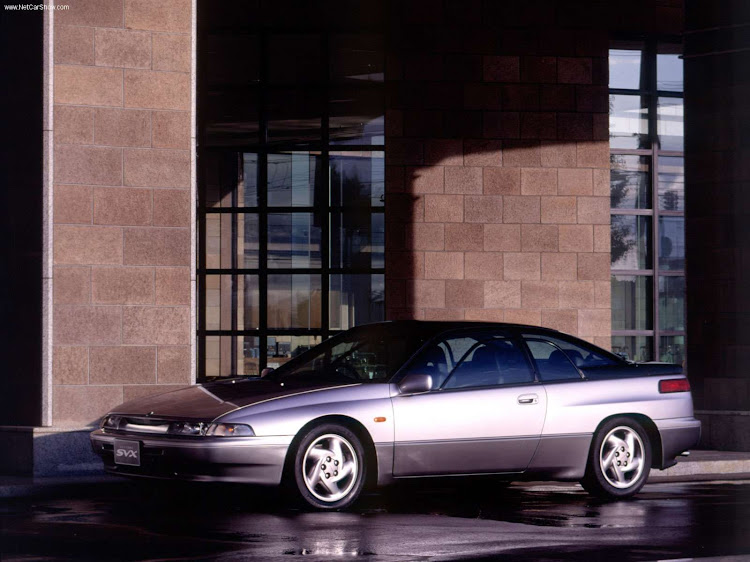 The Subaru SVX was styled by Giorgetto Giugiaro and made its SA debut in 1994. Picture: SUPPLIED

Subaru Forester is a useful and capable SUV

A Swiss Army knife in its road and off-road capability, but it could do with more power
Life
3 years ago