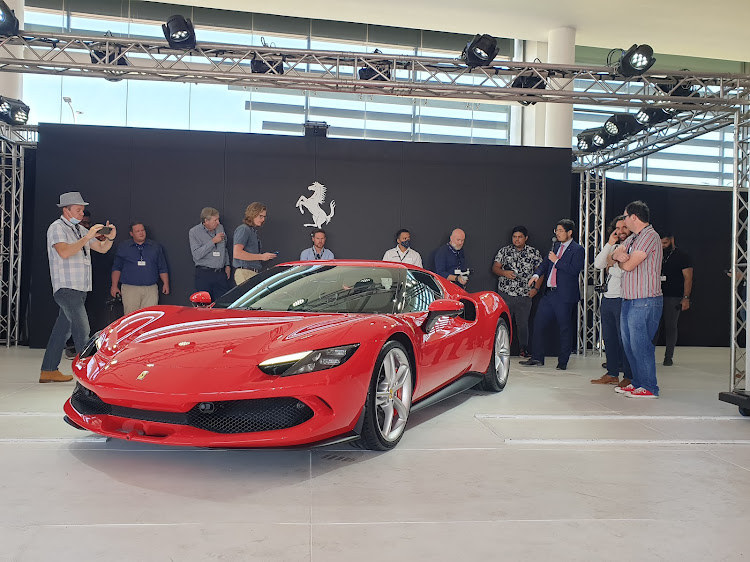 The Ferrari 296 GTB has won the Production Car category of the prestigious Car Design Award, which was launched in 1984 by Italian magazine Auto&Design.

The prize-giving ceremony took place on June 12 at the ADI Design Museum as part of Milan Design Week.

The Car Design Award is presented to projects that have made a significant contribution to the evolution of car design. Winners are selected by a jury of 11 expert journalists from leading international motoring publications.

Citing its reason for awarding the Ferrari 296 GTB the top plaudit in the Production Car category, the jury declared: “Creating a form this beautiful and organic whilst still complying with all current regulations and giving the car an incredibly high level of technology and performance, is a truly impressive feat. The legendary sports prototype racers of the 1960s have informed the Ferrari 296 GTB’s design and the end result is a superb, contemporary interpretation of a classic design language.”

The 296 GTB is a mid-engined, two-seater sports berlinetta (coupé) that pairs a V6 petrol engine with a plug-in (PHEV) electric motor with a system output of up to 610kW. 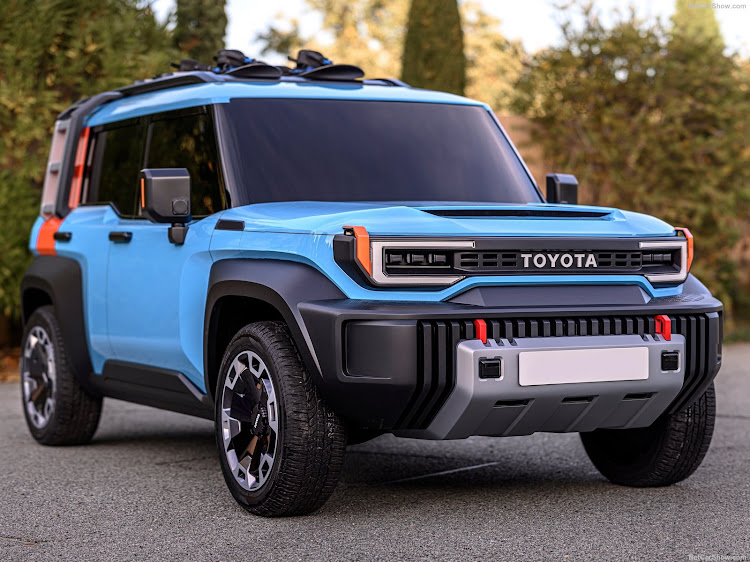 Toyota won the Concept Car category with its Compact Cruiser EV. Created by the team based at Toyota ED2 (ED Square) in Nice, the electric all-wheel drive concept car was first unveiled in December 2021 at the Mega Web in Tokyo.

There is already a two-year local waiting list for the striking, compact two-seater, one of the Italian marque’s most fun-to-drive cars
Life
2 months ago