100 rare classics to go under the hammer at Montecasino

The list includes classics from America, Europe and some rare SA specials 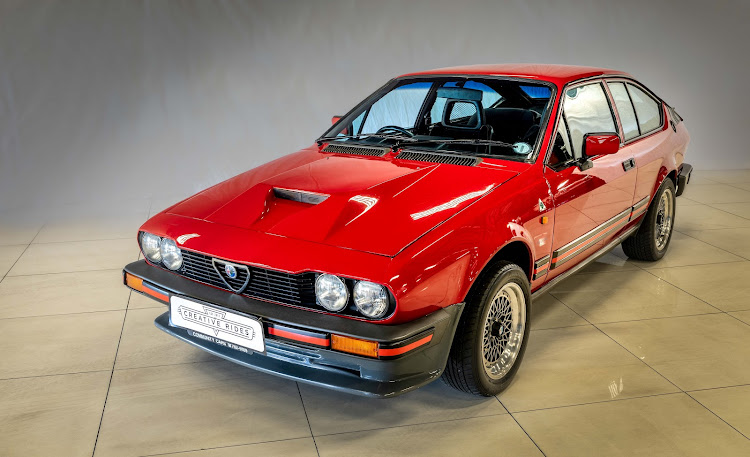 An SA-built Alfa Romeo GTV6 3.0 will be one of the rarer cars on auction in July. Picture: SUPPLIED

Kevin Derrick, founder of Creative Rides, has reached out to some of the very best collectors in SA and carefully selected about 100 cars for auction.

The auction will take place on July 2 in a live and virtual format on the grounds of Montecasino in Fourways. The auction will also stream to a global audience in more than 60 countries, including the US, Australia, New Zealand and Dubai.

“We wanted a venue that reflected the high quality and magnetism of some of our top-end vehicles. Montecasino does just that. It also provides an ideal place for overseas bidders and buyers to stay, " says Derrick.

“We expect some vehicles for sale to go for about R45,000 and others may go for up to R3.5m. So records may be broken at one end and some real bargains may be had at the other,” added Derrick.

At the top of the list is a very rare E30 BMW 325 iS, the locally-built classic. Other rare and muscular morsels on sale are the E92 BMW M3 Frozen Edition and an Alfa Romeo GTV 3.0l V6.

A bevy of other vehicles from muscle cars, saloons, GTs, sports cars, roadsters and racers will be up for grabs. They include pristine examples of the 1930s Ford V8s, coupes, drop-heads, and Phaetons through to a prized 1990s BMW M Coupe, and some 2020 models. An iconic resto-mod ’73 Dodge Charger is on the list, as are Ferraris that have come out of hiding and a sought-after 1958 C1 Corvette in original red and white.

Want a nut-and-bolt refurbished 1967 Ford Mustang GT fastback? They have one.

For more information on the complete range of cars go to www.creativeridesauctions.com 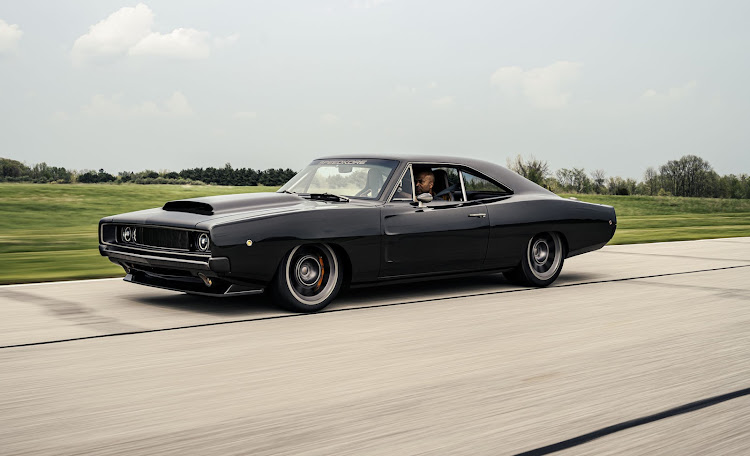 A Dodge Charger similar to this model makes up part of vehicles to be auctioned by Creative Rides. Picture: SUPPLIED

Fans of the classic car scene can expect to mingle with some greats from the US, Europe and Asia at the Nasrec show grounds
Life
1 month ago

Munster Motor Museum is a hidden gem in KZN