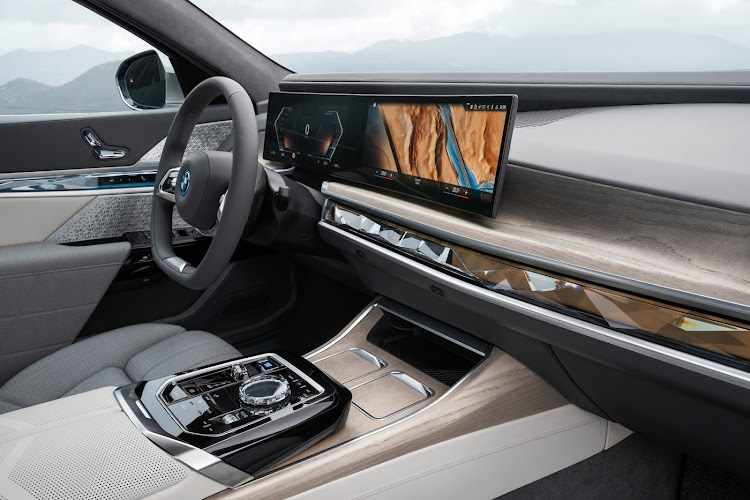 There are several thousand chips in each vehicle, controlling everything from infotainment to safety systems. Picture: SUPPLIED

BMW is selling new cars in certain parts of the world without Apple CarPlay and Android Auto after the German carmaker changed chip suppliers due to the global semiconductor shortage.

It is asking customers to wait for an over-the-air update that will install new software by the end of June.

“The chips built into these cars in the first four months of this year need updated software in order to be fully functional and offer Apple CarPlay/Android Auto and Wi-Fi capability” BMW was quoted as saying by Automotive News Europe.

Apple CarPlay and Android Auto allow car owners to link their smartphones, either via USB or wirelessly, and run apps like Maps, Waze and Spotify.

BMW didn’t say how many models and which regions were affected, but customers posting forums in the US and Europe have reported their new BMWs were delivered without the functionality.

BMW SA didn’t confirm whether the issue affected cars locally, saying only that the bottleneck in the supply of semiconductor components may have an impact on the availability of individual vehicle equipment in certain models.

“Together with our dealer partners it is our declared goal to offer our customers alternative equipment variants due to the high degree of individualisation of our vehicles, should equipment desired by customers not be available and a longer waiting period is not possible. This is discussed and agreed upon with the customers concerned,” said BMW SA.

A Johannesburg BMW dealer told Motor News that the semiconductor shortage had led to the omission of features like a surround-view camera and an infotainment touchscreen in certain models. Customers were willing to miss out on these noncritical features rather than having to wait several extra months to have their car delivered.

The global semiconductor shortage prompted BMW to conclude an agreement with high-tech microchip developer Inova Semiconductors and Globalfoundries, a manufacturer of feature-rich semiconductors, late in 2021. However, the chip reportedly does not yet have appropriate software for Android Auto or CarPlay use.

An estimated 10.3-million vehicles have gone unbuilt since the start of 2021 because chip producers can’t meet demand, leading to customers around the world and in SA enduring long waiting lists for many models.

There are several thousand chips in each vehicle, controlling everything from infotainment to engine management and safety systems, and instead of making them in-house, most vehicle-makers outsource chip supply to specialist companies.

The shortage was primarily caused by Covid-19. When the pandemic struck in 2020, car companies cancelled their chip orders when lockdowns forced assembly plants to close and put the brakes on consumer demand for cars.

When vehicle production restarted in 2021, vehicle-makers lost their place in the queue as chip suppliers were servicing orders from the consumer electronics sector.

The shortage was exacerbated by chip factory fires and container shipping shortages, and there is no clarity on when the supply of semiconductors will return to normal; estimates range from the second half of 2022 to 2023.