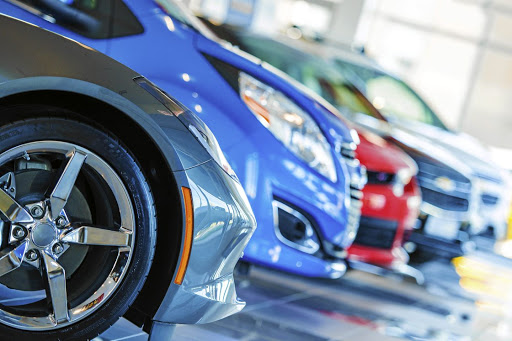 It is a feature of the SA motor industry that while it exports most of the vehicles it builds, it imports most of those it sells locally. Even those it builds contain mostly imported components — a situation that will eventually change under government’s 2021 industry development policy. Nearly 80% of vehicle exports go to Europe, primarily the UK and Germany, while India, which has become a global production hub for small vehicles, accounted for 49.3% of light vehicles imported into SA last year.

The motor industry built 446,215 vehicles in 2021. Of those, 298,020 were exported, earning R138.3bn — a 14.1% improvement on 2020. Components exports grew by 27%, to a record R69.2bn, mainly on the back of huge European demand for catalytic converters, which clean vehicle exhaust emissions. SA is a major source of platinum, the main ingredient. European automakers face increasingly strict emissions standards in coming years, leading eventually to a ban on petrol and diesel engines.

At R34.89bn, converters last year accounted for 50.4% of the total value of all components exports. The figures are contained in the 2022 Automotive Export Manual, published by the Automotive Industry Export Council (AIEC). Its author, Norman Lamprecht, said the industry exported to 152 countries and territories in 2021. It accounted for 12.5% of the value of all SA exports, 12.7% of imports, and 17.3% of manufacturing output. He added that SA was arguably one of the most competitive new-vehicle markets in the world, given its size.

Festival of Motoring returns to Kyalami in August

The company says that of all water-damaged vehicles assessed, 500 have passed inspection and will be retailed
National
1 month ago
Next Article