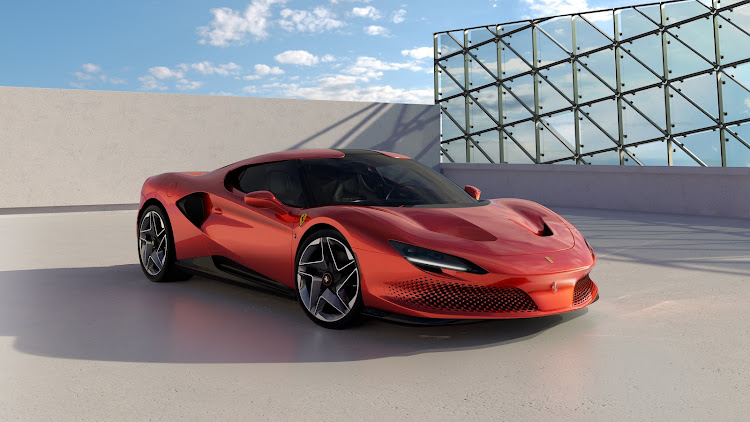 One-of-a-kind Ferrari has a very different look to the F8 Tributo it's based on. Picture: SUPPLIED

If you don’t want your Ferrari to be just like your neighbour’s, you go to Ferrari’s bespoke division to have a one-off car made.

That’s what a client did with the SP48 Unica, the latest addition to the Prancing Horse’s One-Off series. It was unveiled on Thursday and was crafted to the specifications of a long-standing Ferrari customer who was involved in every step of its creation.

Designed by the Ferrari Styling Centre under the direction of chief design officer Flavio Manzoni, it is a two-seater sports berlinetta developed on the F8 Tributo platform with redesigned headlights and front grille, and restyled brake and engine air intakes.

The striking visor effect of the front was further heightened by making the side windows smaller and hiding the mid-mounted engine under a cover — in the F8 Tributo the V8 is on display under a transparent screen.

An intercooler intake is located immediately behind the side windows, which in turn enabled the intakes on the flanks to be made smaller. The longer rear overhang reduces suction from the roof area, boosting rear downforce. 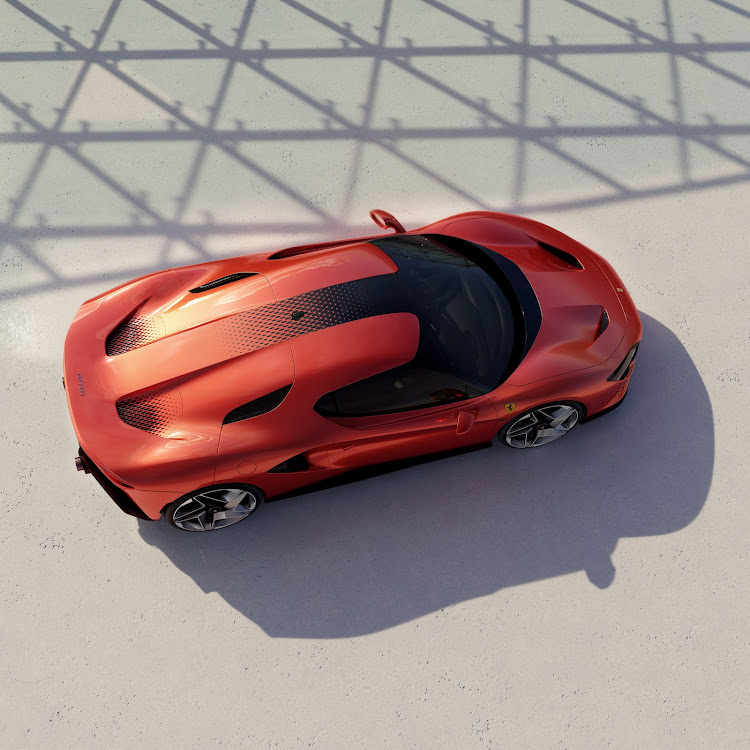 The mid-mounted engine is hidden under a cover. Picture: SUPPLIED

Ferrari didn’t quote a price for the unique car, but you can be sure it cost a healthy premium over the donor vehicle.

The Italian sports car firm has built a number of one-off specials, the most recent being the Ferrari Omologata in 2020, based on the V12-engined 812 Superfast.

The Purosangue will take on Bentley Bentayga, Porsche Cayenne and Lamborghini Urus
Life
2 months ago