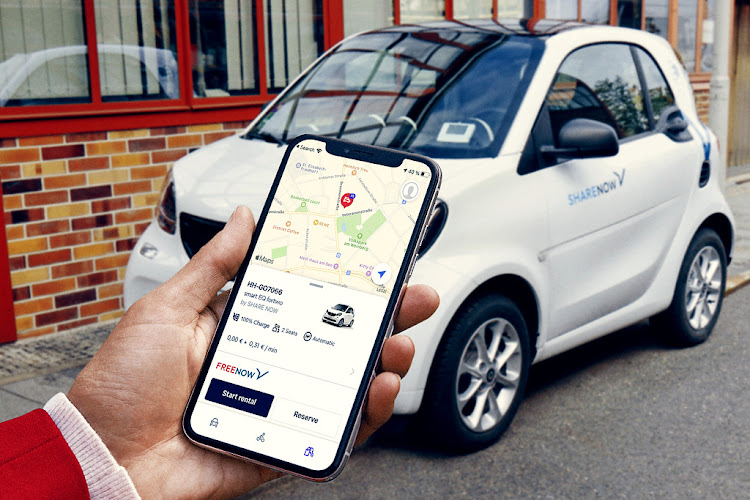 Stellantis has agreed to buy the Share Now car-sharing business from BMW and Mercedes-Benz as the two German groups focus on the software part of their mobility alliance.

Formed last year through the merger of Fiat Chrysler and Peugeot maker PSA, Stellantis wants to position itself as a global leader in car-sharing, using this step announced on Tuesday to expand its existing business in the area.

The deal reflects different approaches by carmakers that are trying to tap new sources of revenue beyond selling vehicles, most notably in the developing area of mobility services.

“We will really accelerate in terms of revenues,” she said.

Stellantis said the deal would allow Free2move to add 14 European cities and 10,000 vehicles to its current 2,500-strong fleet, gaining more than 3.4-million customers.

“We’re at break even since mid-2020, we know how to be profitable in this business,” Courtehoux said.

She added the Free2move fleet would not become 100% Stellantis but said “step by step we’ll have more and more Stellantis cars in it”.

No financial details were provided, though Italian newspaper La Repubblica said it was worth about €100m.

Milan-listed shares in Stellantis were up 2.1% in morning trading.

Share Now retreated from the North American market in 2019 in response to high maintenance costs and what the companies then described as the “volatile state of the global mobility landscape”.

BMW CEO Oliver Zipse in late 2020 fuelled speculation of a reorganisation of the mobility services alliance with Mercedes-Benz when he flagged the option of bringing in new partners or a possible partial sale.

By selling the division, BMW and Mercedes-Benz will focus on the two remaining parts of their mobility co-operation: Free Now, an app that enables the booking of cars, taxis, e-scooters and e-bikes, and the charging infrastructure booking app Charge Now.

Share Now provides car-sharing services in urban areas in Europe, and has more than 4-million registered members and a fleet of over 14,000 vehicles in 18 cities across Europe.

Preparing for a driverless-car future, Princeton team invents a radar wristband for pedestrians
Life
1 year ago
Next Article