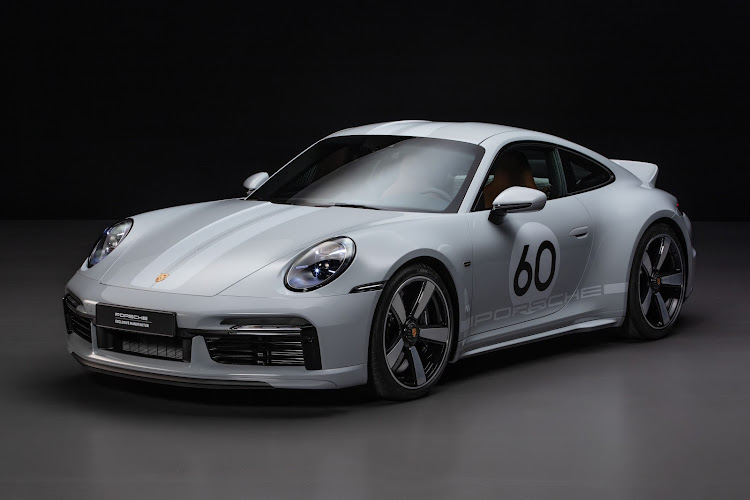 The 911 Sport Classic reinterprets historical design cues including a ducktail boot spoiler and a double-bubble roof.

Porsche has launched a limited-edition 911 Sport Classic model that revives the style of the 1960s and early 1970s.

It reinterprets historical design cues from that era, including the wide body that is usually reserved for the 911 Turbo models, fixed rear spoiler in the style of the iconic “ducktail” Carrera RS 2.7, and a double-bubble roof.

The car is painted in an exclusive grey similar to the early Porsche 356 but is also available in other colours, and has twin, light grey stripes painted on the bonnet, roof and rear spoiler.

Inside, the iconic Pepita tartan pattern adorns the door panels and seat centres, while the upholstery is two-tone, semi-aniline leather.

The 911 Sport Classic gets its hustle from a 3.7l twin-turbo flat-six engine that powers the rear wheels through a manual seven-speed gearbox. At 405kW, it’s the most powerful manual 911 available today.

The transmission has an auto-blip function for downshifts, and a sports exhaust system is specially tailored to the model for a more emotive sound experience. 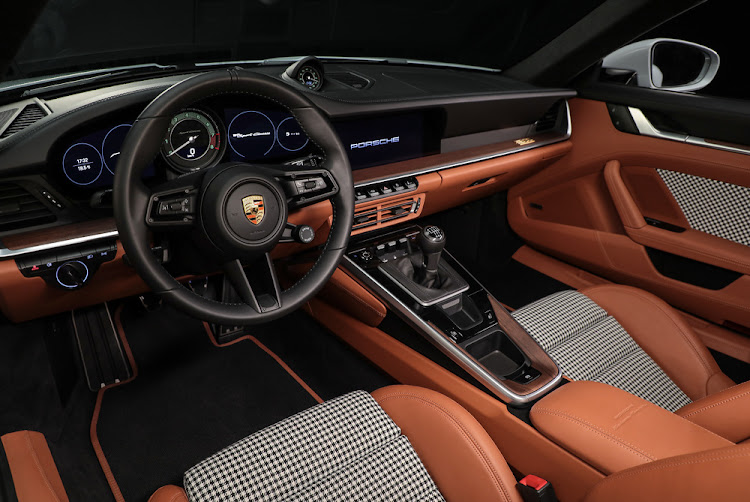 The suspension is based on the 911 Turbo and 911 GTS models and comes standard with Porsche Active Suspension Management (PASM) and a 10mm lower ride height.

The 911 Sport Classic is the second of four Heritage Design models that Porsche is presenting over an extended period. The first of these, unveiled in 2020, was the 911 Targa 4S Heritage Design Edition with design elements from the 1950s and 1960s.

“The Heritage Design models represent the most emotionally driven concepts of the Porsche product strategy,” says Alexander Fabig, vice-president of individualisation and classic.

“This unique approach sees the Style Porsche design department working with Porsche Exclusive Manufaktur to reinterpret iconic 911 models and equipment from the 1950s through to the 1980s and to revive design features from those decades.”

Porsche Design has also created a watch exclusively available to drivers who buy the collectors-edition 911.

These include the Cayman GT4 RS and a Clubsport spin-off, Taycan GTS and a third body style Taycan Sport Turismo
Life
6 months ago
Next Article