With an expected 500km/h-plus top speed, the new Jesko Absolut is a mega grand tourer 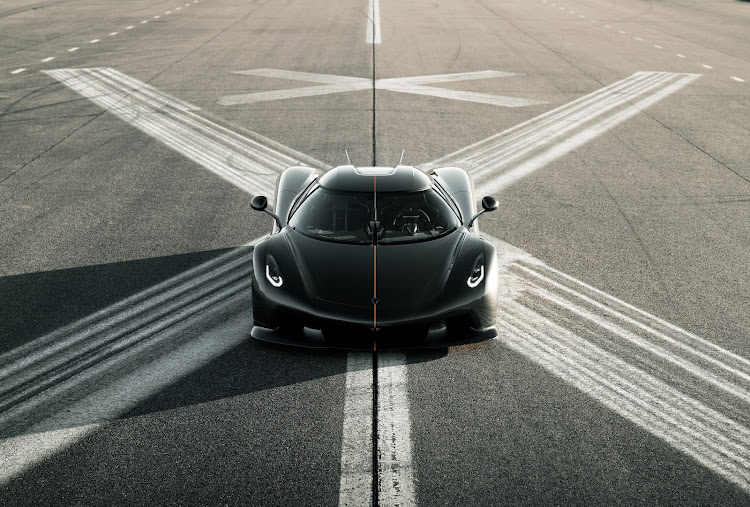 The Absolut Koenigsegg Jesko has been unmasked. It has a 532km/h top speed potential. Picture: SUPPLIED

The Koenigsegg Jesko Absolut has been unveiled. It is the fastest Koenigsegg yet made and the company says it will never endeavour to make a faster road car.

How fast you ask? Koenigsegg doesn’t share this, but the regular and track-focused Jesko accelerates from 0-100km/h in around 2.5 seconds with a top speed of about 482km/h, according to the company’s simulations. It’s expected that the car that honours company founder Christian von Koenigsegg’s father, Jesko, should hit at least 532km/h.

It achieves this through reduced drag by deleting the 1,400kg of downforce that comes with a huge rear spoiler. Purposeful smoothing out of its body shell and the construction of high-speed stability leaves it with 150kg of downforce, roughly what is generated by a Porsche 911 GT3 RS wing.

Further efforts to create a more slippery shape include elongating the car, giving it a more tear-dropped shape. The Jesko Absolut is 85mm longer than its track-cousin and it gets dished rear wheels for a drag co-efficient value of 0.278 Cd.

The engine is linked to an in-house designed, automatic nine-speed multi-clutch transmission. 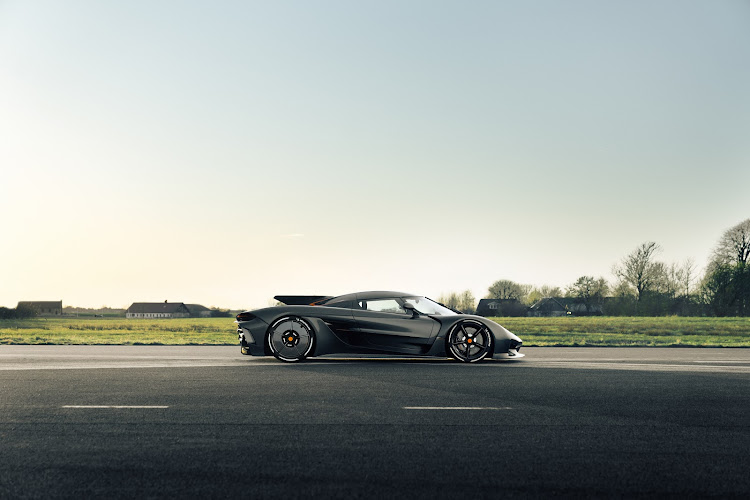 The Jesko Absolut is smoothed out for a slipper profile than the Jesko track racer. Image: SUPPLIED

The Absolut has front and rear wishbones akin to a Formula 1 racing car, enlarged wheel bearings, and adjustable and customised Öhlins dampers for a more comfortable ride.

The Jesko Absolut is a grand tourer and as such is equipped with a full suite of creature comforts. Miniaturised hydraulics that were initially designed to operate aerodynamic systems now engage to open the car’s doors and hoods for touchless entry.

The interior is swathed in luxury leather, alcantara, carbon fibre, aluminium and glass while electrically operated seats can be finished in the customer’s choice of leather or alcantara. 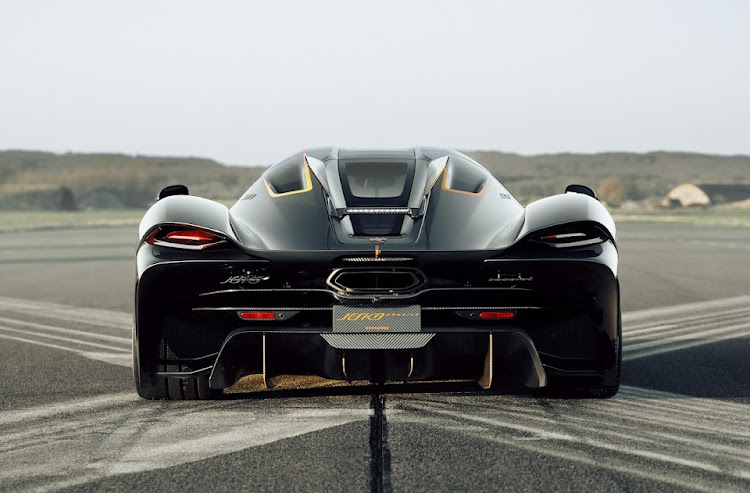 Smooth aero, stunning looks and fearsome speed - this is the fastest Koenigsegg ever. Picture: SUPPLIED

There’s also a new racing-inspired five-inch SmartCluster instrument screen mounted behind the steering wheel and turns as the steering wheel turns. A pair of smaller touchscreens with haptic feedback are embedded into the steering wheel, making some of the Jesko Absolut’s features such as audio and phone control, ride height and cruise control accessible with a touch or a swipe.

The car is expected to cost around R48m before shipping. Koenigsegg has an office in SA through the Daytona group and interested parties can contact them.

The 1,195kW supercar will be the fastest vehicle ever made by the Swedish brand
Life
10 months ago