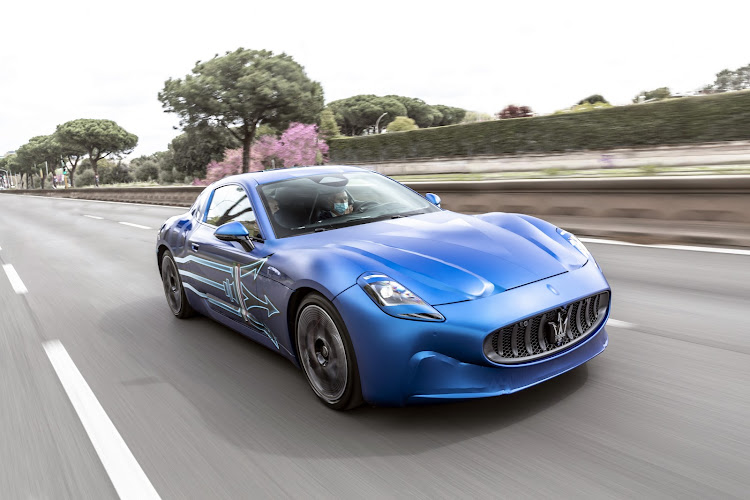 It was part of the firm’s announcement of participation in Formula E from 2023. The new Folgore (Italian for lightning) will not only be the first fully-electric model in the Italian brand’s history, it will also be the first of the Italian exotic marques to go fully electric.

The new car is earmarked for a 2023 market debut, and will reportedly deliver over 900kW from its tri-motor all-wheel-drive system, good enough for a sub three-second 0-100km/h sprint and a top speed of 300km/h.

Other electric vehicles coming from the brand include the Grecale and GranCabrio Folgore models next year. By 2025 the Italian luxury brand will also launch electric versions of its MC20 supercar, Levante SUV and Quattroporte sports sedan.

The Grecale Folgore is reported to be powered by a pair of 250kW electric motors — one on each axle — for a combined output of up to 500kW, pushing it beyond the Tesla Model Y Performance (393kW), Audi E-Tron S (370kW) and Mercedes-Benz EQC400 (300kW). This would also make it the most powerful production (and road-going) Maserati yet produced.

Maserati’s electric exploits will also extend to racing in the Formula E. The partnership with ROKiT Venturi Racing will see Maserati become the first Italian marque to compete in the FIA-sanctioned electric series that is expected to have its first African leg in Cape Town early in 2023.

“Uniting with Maserati marks the start of a new chapter and represents the best possible outcome for the team after our successful partnership with Mercedes,” says Susie Wolff, CEO & Managing Partner, ROKiT Venturi Racing and wife of Mercedes-Petronas Formula 1 team principal Toto Wolff.

Maserati is expected to have a fully electric range by 2030. 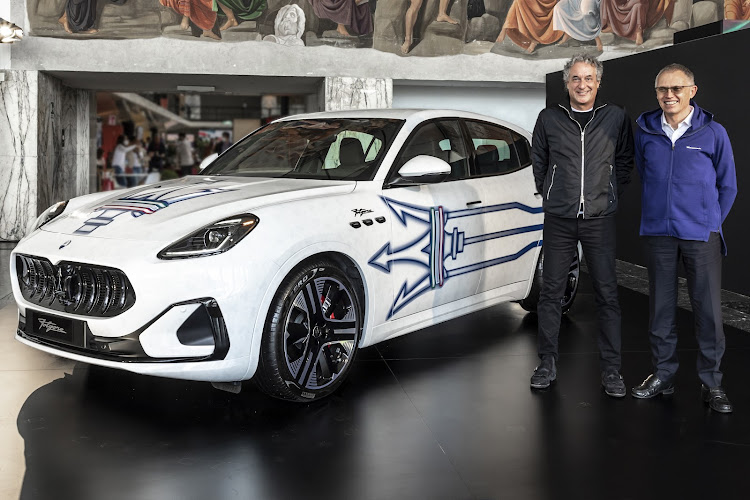 The Italian machine brings style, speed and space to the midsize SUV segment
Life
2 months ago

Like all of the iconic Italian brand’s marques, this coupé rides like the wind
Life
6 months ago
Next Article