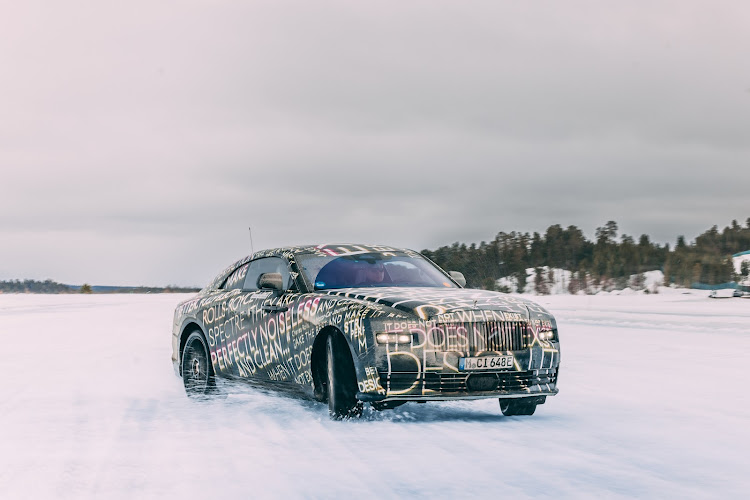 A new Rolls-Royce car always begins its life in winter. Temperatures at the Bespoke facility used by the marque, located in Arjeplog, Sweden, just 55km from the Arctic Circle, drop to -26°C and are further cooled to -40°C.

There are several reasons for subjecting the marque’s products to such extremes. Engineers perform very basic tests in extreme conditions to ensure that each system is operational and functions at a basic level in a cold environment.

This begins with tests for, among others, noise, vibration and harshness. The variables span from the materials selected for various hardware components and even properties of bonding agents. The performance of these variables can change considerably under extreme temperatures — likewise the efficiency of the car’s heating, ventilation, air-conditioning and cooling systems.

An additional component of winter testing that is of great importance to Rolls-Royce is the “de-escalated time”, which enables accuracy and control in chassis control systems, power train management and electronics control.

By driving on low-traction surfaces such as snow and ice and wilfully destabilising Spectre, the engineers can create dynamic circumstances at low speeds that would ordinarily occur at high speeds. This can be reviewed and guided in finessing areas such as handling, controllability, stability, predictability and the waftability so important to the Rolls-Royce drive experience. After more than half a million kilometres of testing, 25% of this process has now been completed.

This has required engineers to increase the length of cabling from about 2km in existing Rolls-Royce products to 7km in the Spectre, and to write 25 times more algorithms.

In creating a design for the Spectre, a generously proportioned, highly emotional body style was selected for an Electric Super Coupé, as a spiritual successor of the Phantom Coupé. The Spectre will be the first coupé equipped with 23-inch wheels since 1926.

A dramatically low windscreen rake and efficient airflow profile, including an aerodynamically tuned Spirit of Ecstasy mascot, contributes to a drag coefficient (cd) of 0.26 in early prototypes.

Again, the battery location unlocks another benefit that is commensurate with the Rolls-Royce experience. By creating wiring and piping channels between the floor of the car and roof of the battery, engineers have created a secondary function for the battery — 700kg of sound deadening — fulfilling a Charles Rolls prophecy.

The founder drove a 1900 electric car named the Columbia, and he made a prophecy: “The electric car is perfectly noiseless and clean. There is no smell or vibration. They should become very useful when fixed charging stations can be arranged,” Rolls once said.

With the winter testing phase completed, the Spectre will continue its global testing programme. The Electric Super Coupé still has to complete nearly 2-million kilometres before the marque’s engineers will consider this undertaking complete before first customer deliveries in the fourth quarter of 2023. 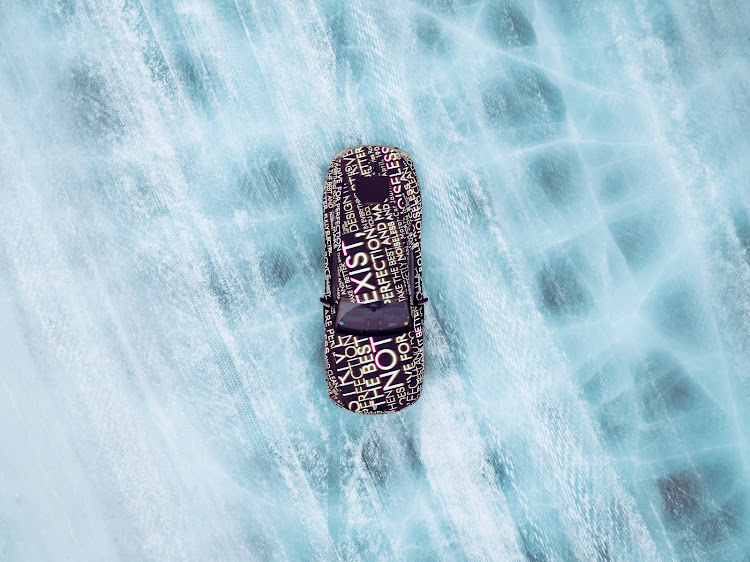 The Spectre and its engineers have endured -40˚C temperatures at the facility. Picture: SUPPLIED
Next Article