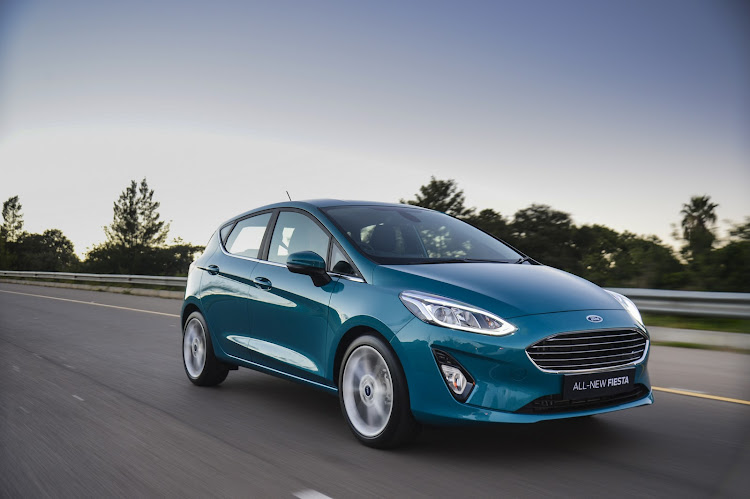 The Fiesta run in SA stops with the sixth-generation model. The latest model was never sold in this market. Picture: SUPPLIED

Ford SA has called it quits for the Fiesta model in 2022. It’s a loss that will be felt by fans of the range. The Ford Fiesta was sold to select markets since 1976 and it spawned seven generations. In 2008, the sixth generation Fiesta became available to a worldwide customer base, with more than 16-million Fiestas having been sold since 1976. About 153,700 Fiestas were sold from 1997 to 2022 in SA.

The first Fiesta model to be introduced in SA was the fourth generation in 1994. It was a gawky looking thing that had a badge-engineered Mazda twin named 121 Soho. It was cemented as a viable option in the then-burgeoning small hatch sector aimed at budget seekers who needed wheels for less money than the Ford Focus and Volkswagen Golfs of the era. 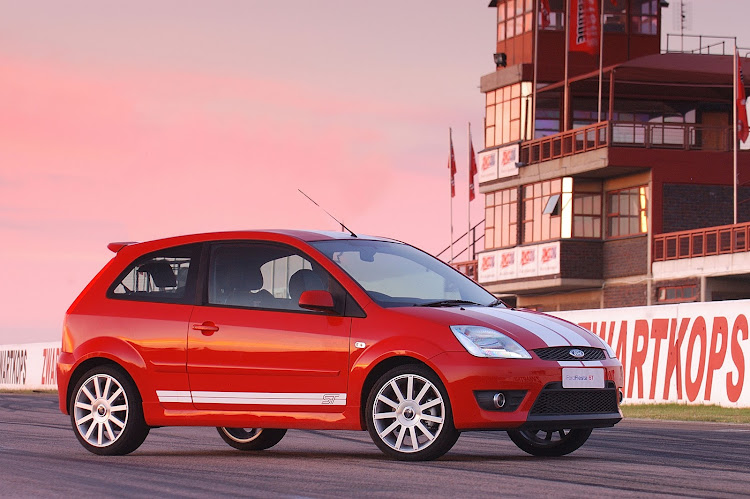 The Ford Fiesta ST became a bit of a legend alongside its larger Focus ST cousin. Picture: SUPPLIED

Its contribution to the now diminished performance subculture was with the Fiesta RSi and later the Fiesta ST models. The writer has fond memories of the RSi model not as much as a style icon but a cheeky little thing with fantastic grip around corners.

“While we regularly evaluate our future product plans based on customer preferences and trends, we also target higher revenue vehicles and customer segments, for an overall healthier and more profitable business that benefits both Ford and the dealer network.”

“It is with this in mind that we confirm that Fiesta has been discontinued from the Ford portfolio in SA. We thank our customers for their ongoing loyalty and support,” said Ford SA.

We asked our team of writers about their fond memories of the Ford Fiesta. “My favourite Fiesta memory involves the sixth-generation model in ST guise. What a little firecracker, with an eager chassis, zingy 1.6l turbocharged motor and narrow Recaro seats that discriminated against wide posteriors,” says Brenwin Naidu, Sowetan and Sunday Times motoring editor and World Car of the Year panellist. ​

“Believe it or not but the Ford Fiesta was the first (and probably the last) car I bought new out of the box. I wanted a blue 2.0 ST, but eventually settled for a silver 1.6 Trend because it was all I could afford.

“It lacked a bit of power but overall it was a good car with a great chassis and fun, nippy handling. Eventually, I sold it and used the money to buy a Porsche 944. But that’s another story for another day,” says Thomas Falkiner, Sunday Times Lifestyle motoring editor.

Ford SA hasn’t confirmed future plans for a replacement, but it has indicated that it will communicate its model plans in the near future.

2006: Face-lifted fifth-generation launch in SA and with two new diesel derivatives and a new automatic option.  Buyers are also able to choose between three- and five-door Fiesta body styles.

2011: Ford Fiesta celebrates 35th birthday with more than 15-million produced by July of that year. SA customers have bought 83,323 Fiestas since 1997.

2012: Ford Fiesta Magnet special edition introduced in SA. Limited to just 75 cars, all painted black with performance uprated from 88kW to 99kW and 152Nm to 160Nm, as well as  a sports suspension.  New Fiesta ST makes an appearance at Auto Africa. 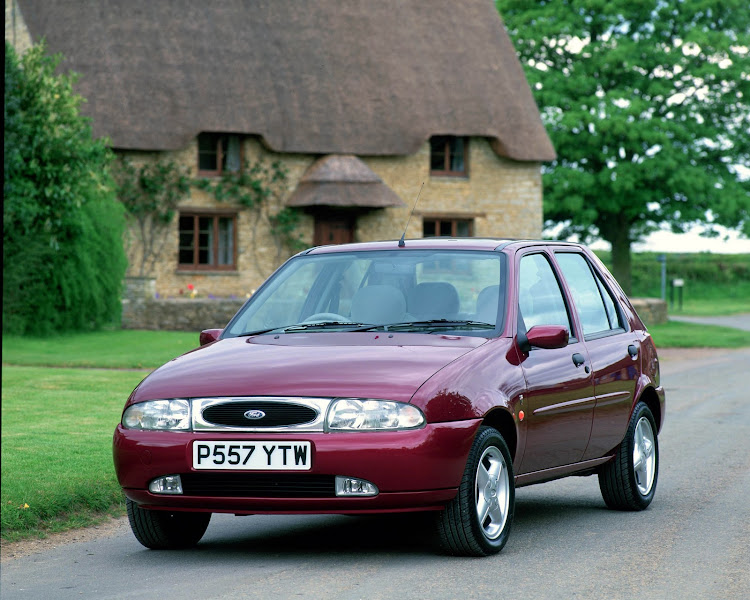 The Ford Fiesta debuted in SA with the fourth-generation model, which also had a Mazda 121 Soho doppelganger. Picture: SUPPLIED

With more people likely to buy down to more affordable vehicles, here are cars that are easiest on fuel budgets
Life
2 years ago
Next Article