The 22-year-old is racing for Alfa Romeo and is team mates with former Lewis Hamilton wing-man Valtteri Bottas. 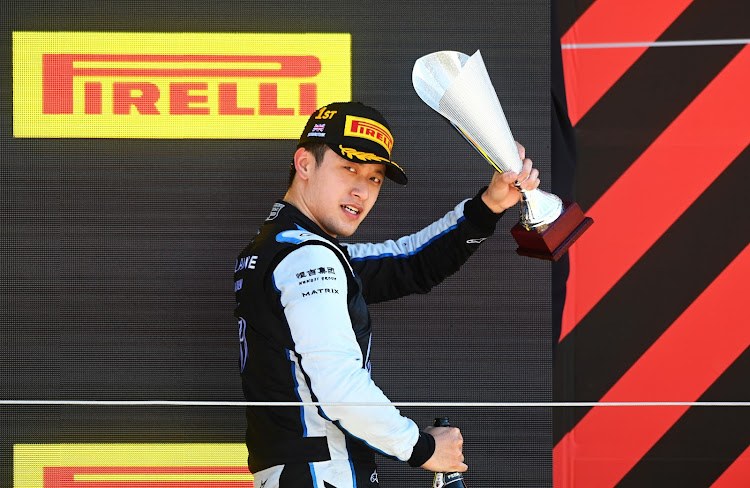 Guanyu Zhou will be the sole rookie in Formula One's Bahrain season-opener on Sunday but, as the first Chinese driver to make it onto the F1 starting grid, he is already one in more than a billion.

The 22-year-old is racing for Ferrari-powered Alfa Romeo in an all-new lineup with Valtteri Bottas, the Finn who was team mate to seven times world champion Lewis Hamilton at Mercedes last year. "From my side to become the first Chinese driver is something I dreamed of," Zhou told Reuters.

"I think our country’s motorsport fans dreamed of having one countryman represent them and it’s my goal I have been working over the years for that." Chinese drivers have tested Formula One machinery before with Ma Qing Hua and Dutch-born Ho-Pin Tung, who was reserve for Renault in 2010 in another first.

Zhou, who was part of Renault-owned Alpine’s driver academy and finished third last year in feeder series Formula Two, fell in love with the sport when China hosted a grand prix for the first time in 2004.

"There’s plenty of eyes (that) will be watching, plenty of people will be supporting," he said. "But of course from my side there will be plenty of pressure as well." China, with its rapidly emerging middle class and lure as an attractive market for automakers, is a key market for Formula One.

The country's race will be absent for the third year in a row this season due to the COVID-19 pandemic but Formula One has extended its contract with the Shanghai circuit until 2025. There has also long been talk of a second race in the country.

Zhou has been able to secure backing but, as a trailblazer for a country relatively lacking in motorsport culture, it has not been the easiest of journeys. "I think overall if we don’t have a leader, it’s always difficult," he said.

"We (China) have not a lot of background and not a lot of manufacturers involved in Formula One." Being the first Chinese driver in F1 is one thing but Zhou wants to score points and, eventually, race in front of his home fans.

"Hopefully, one day I’ll be having a home crowd," he said. "That’ll be crazy." 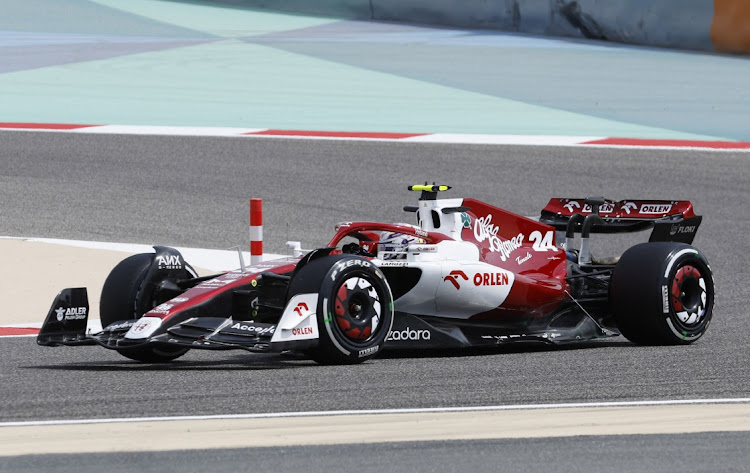 The McLaren driver sets the pace at the start of a new F1 era, with champ Verstappen clocking the most laps
Life
5 months ago