“We had last week, a meeting with all the promoters and all the broadcasters and all the partners. Almost all the places we are going are sold out. That means that Formula One has not that problem,” the CEO said. 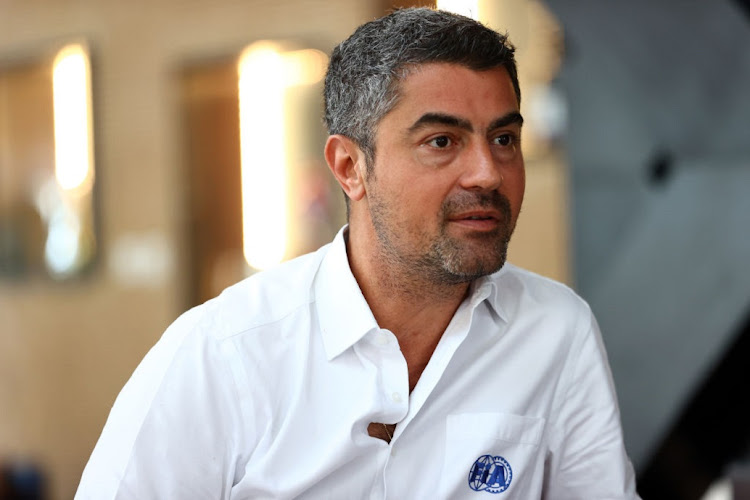 Michael Masi. The replaced race director who made the controversial decision that divided the Formula One world at the last race of the 2021 season. Picture: GETTY IMAGES

Formula One CEO Stefano Domenicali said the controversial end to last year’s Abu Dhabi Grand Prix had not eroded the trust of the sport’s fans as it prepares to embark on a new era at this weekend’s season-opener in Bahrain.

Max Verstappen clinched his first title at the Yas Marina season finale after race director Michael Masi altered safety car procedures to move only the lapped cars between the Dutchman and race-leading Mercedes rival Lewis Hamilton out of the way.

That allowed Verstappen’s Red Bull, on fresher tyres, to pass Hamilton for the win, leaving the Briton feeling robbed of an unprecedented eighth world title and sparking a backlash from fans.

“I think that to be honest the trust is already there,” Domenicali told Sky Sports F1 pundit and former racer Martin Brundle at Bahrain’s Sakhir circuit.

“Almost all the places we are going are sold out. That means that Formula One has not that problem,” the Italian added.

Formula One’s governing FIA has replaced Masi with two new race directors Niels Wittich and Eduardo Freitas who will alternate in the role.

FIA stalwart Herbie Blash is returning as a permanent senior adviser to them.

The governing body has also changed the wording of safety car rules and is setting up a virtual race control room away from the track, inspired by football’s VAR, to aid the race directors.

Domenicali, a former Ferrari team principal, said it was important to create infrastructure to support the race directors but decisions shouldn’t be made by committee.

“Race direction has to be an entity organised in the proper way. But the race director is a person who has to take the right decision,” he said.

“And he can take the right decision if he is well supported, if he has all the tools that are available for him to make this judgment.”

He said a decision about whether to publish a report of the Abu Dhabi investigation, set to be presented before the FIA’s World Motor Sport Council on Saturday, was up to the body.

“That is the aim, to have let’s say a step forward, to move forward from Abu Dhabi,” he said.

The 22-year-old is racing for Alfa Romeo and is team mates with former Lewis Hamilton wing-man Valtteri Bottas.
Life
3 months ago