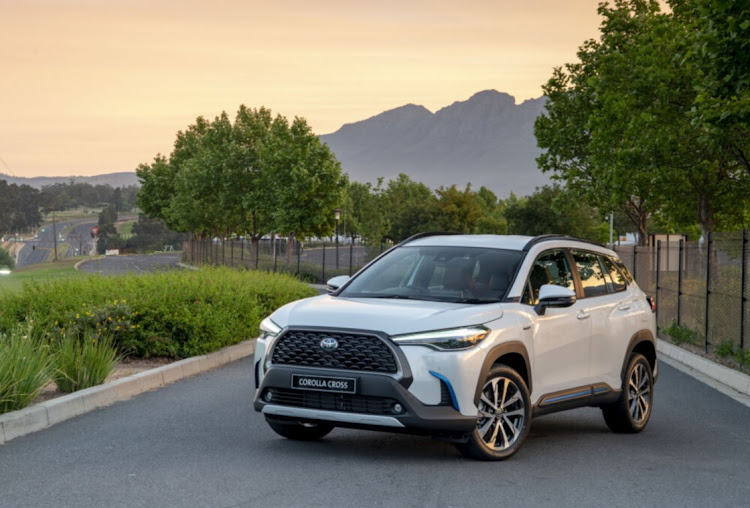 The Toyota Corolla Cross was the best selling SUV in SA during February 2022. Picture: SUPPLIED

Toyota retained its spot as the overall top seller in February with Volkswagen Group SA coming in second.

In the SUV market, the Toyota Urban Cruiser was unseated by its Corolla Cross cousin from its top spot. The Nissan Magnite, which did well during the first month, saw its sales drop nearly 70% in February.

Other noteworthy movers in the SUV segment were the Toyota Fortuner, which was the second most bought SUV in February with its sales breaching the 1,000- units mark, while the Renault Duster also seemingly broke out of nowhere to double its sales as those of its smaller Renault Kiger relative nosedived.

Another notable decrease is the Haval Jolion, wildly popular in January and occupying third overall best seller, only for sales to slide drastically last month.

Fuel-sipping city hatch boasts a good number of features and stylish looks, plus electronic stability control, a first in its segment
Life
5 months ago
Next Article