EVs remain an expensive luxury, but improved range and charging times are making them more practical to own 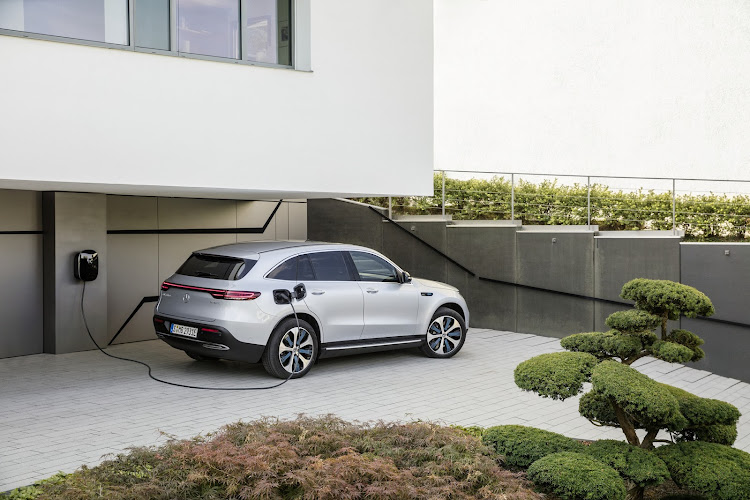 Government may bring down the cost of importing EVs and make them more affordable to SA consumers. Picture: SUPPLIED

Right now that’s not an option for most motorists as electric vehicles (EVs) are priced beyond their reach. Most EVs are luxury high-performance cars that cost well north of R1m and are aimed at well-heeled consumers seeking planet-friendly cars at the cutting edge of technology.

These early adopters will find much to enjoy in EVs, particularly their low running costs and silent and swift performance, characteristics that earned the Jaguar I-Pace SA’s 2020 Car of the Year title.

Battery-powered cars react instantly to throttle thrusts, without any pauses in the power delivery, and today’s fastest accelerating supercars are all electric. Their pleasing driveability is enhanced by batteries located in the floor to provide a low centre of gravity, so EVs generally have good handling despite being heavier than regular cars.

The planet-saving motive behind EVs will take time to achieve, especially in SA where 80% of electric power is generated by coal. Curbing global warming will require a clean-energy ecosystem with wind farms and solar panels instead of smokestacks.

However, there seems no stopping the EV momentum. With a number of countries set to ban the sale of ICE vehicles soon, EV sales have spiked in recent years. Most brands have vastly scaled up their production of battery-powered cars, with many committing to all-electric vehicle line-ups within the next couple of decades.

The sales growth has been phenomenal over the past decade. In 2012 about 130,000 electric cars were sold worldwide. Today that many are sold in a single week, and last year 6.75-million EVs found new owners, a 108% growth over 2020.

China, Europe and the US account for about 90% of global electric car sales and the International Energy Agency (IEA) estimates there are about 16-million electric cars on the roads worldwide.

In SA things are moving much slower, though EV sales more than doubled to 218 units last year with the introduction of new models such as the BMW iX and Audi E-tron. Other EVs on sale locally are BMW’s i3, Jaguar’s I-Pace, Mini’s Cooper SE, Porsche’s Taycan range, the Mercedes-Benz EQ range and Volvo’s XC40 P8 Recharge.

Though their running costs can be up to five times cheaper than ICE cars, especially if you charge them at home, the math doesn’t work if you’re wanting to buy an EV to save money. It’s an expensive luxury and SA’s cheapest EV is the Mini Cooper SE at R709,400 — the price of two VW Polos. The BMW i3, with a starting price of R754,200, is the only other EV selling for under R1m. 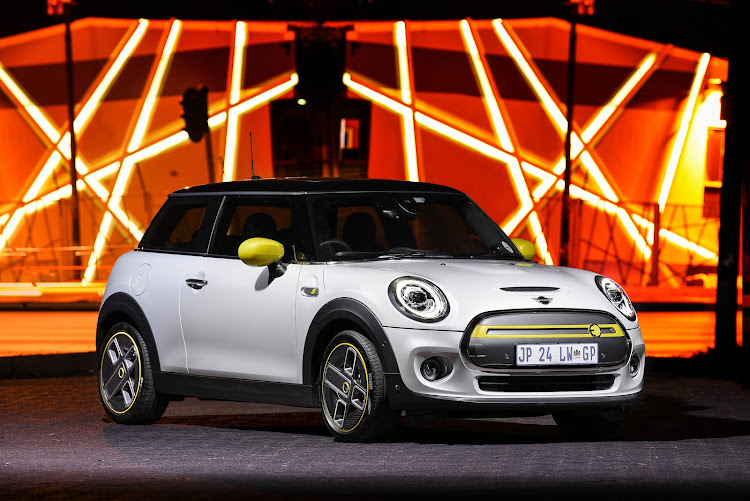 There’s a major opportunity for a mass-market EV model that can accelerate the shift away from gas guzzlers in a country where EV penetration is less than half a percent, and an AutoTrader survey found that two-thirds of South Africans would consider buying an EV if it cost less than R500,000.

In a TimesLIVE poll, 30% of respondents said they would purchase a R300,000 electric car with a limited 100km/h top speed. Such zero-emission city cars are popular in China, with the Wuling Mini EV mini hatch selling 424,000 units in that country last year — not far behind SA’s total 2021 market of 464,122 cars.

High EV prices are largely due to their expensive batteries and punitive import duties, with EVs attracting up to a 25% duty in SA compared to as little as 18% for ICE cars depending on where they're imported from.

Economies of scale will eventually drive EV prices down, and analysts forecast they could reach cost parity with ICE vehicles during the second half of this decade, but tax breaks will be needed in the meantime.

Government is negotiating to bring down the cost of importing EVs and making them more affordable to SA consumers. Tax and cashback incentives may be offered to EV buyers as in many other countries, which could further reduce the price gap between EV and ICE cars.

The survival of SA’s seven big vehicle manufacturers also relies on switching to EV manufacture, as nearly two-thirds of their production goes overseas, and a number of countries are set to ban the sale of ICE vehicles. Trade, industry & competition minister Ebrahim Patel has committed to incorporating EVs into automotive policy and is expected to make an announcement soon.

In addition to high prices, issues like range anxiety, long charging times and the reliability of Eskom’s power supply are hurdles to local consumer acceptance of EVs.

In terms of range and charging times, technology is moving at a fast rate. Some EVs are claiming ranges of more than 600km, similar to that offered by ICE cars and sufficient for a week’s commuting for the bulk of motorists.

Long-distance travel is a bugbear but public DC fast chargers are able to juice-up EVs in the time it takes to have a meal. Audi’s new 150kW public chargers allow an E-tron 55 to charge from 10% to 90% in about 30 minutes.

The number of charging points per EV in SA is one of the highest in the world with about six cars per charging station, says GridCars, which has a national network of fast chargers. However, to meet future demand the charging infrastructure must expand to incentivise motorists to switch to EVs.