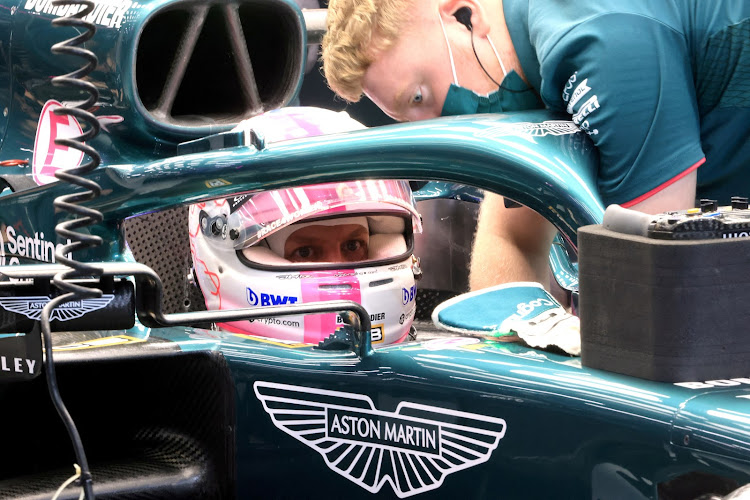 Aston Martin’s Formula One CEO, Martin Whitmarsh, said leading the British manufacturer to title success would rank as the greatest achievement of his storied career.

The Briton, who spent 24 years with McLaren winning a combined 10 drivers’ and constructors’ titles before being ousted in 2014, returned to F1 in his current role last October.

“For me, to see a great brand, Aston Martin, up on the top step of the Formula One podium will be incredibly satisfying,” said Whitmarsh, still McLaren’s last title-winning team boss having won the 2008 title with Lewis Hamilton.

Stroll, who bought the Silverstone-based team out of administration in 2018 when it was called Force India and rebranded it Aston Martin last year, has big ambitions for the British marque, which finished seventh in the overall standings last year.

He has set the team the target of fighting for the championship within five years and is building a new factory and wind tunnel.

The 2022 season is the second year of that plan.

Hiring Whitmarsh, with other top names from rival teams as well as four-time champion Sebastian Vettel, underscores those ambitions.

As CEO of the newly created Aston Martin Performance Technologies, which includes the F1 team, Whitmarsh has a wide remit.

Despite the British marque signing former BMW motorsport head Mike Krack as its new F1 team principal, his time has been consumed transforming the squad from a midfield outfit punching above its weight into a genuine front-runner. 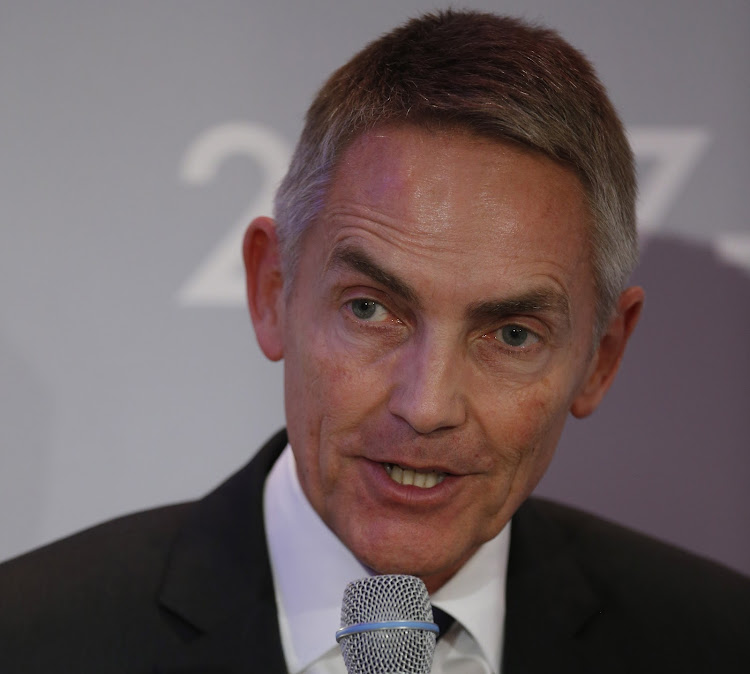 “Formula One is quite an addictive topic,” said Whitmarsh. “So … I’m giving quite a lot of time and energy to that. Therefore I’m going to be pretty involved.

“I think I have a reasonable amount of influence on the success or otherwise of the team in the coming years.”

When Whitmarsh left F1 in 2014, he said he was saddened by the state it was in. The sport he returns to has undergone significant change.

Commercial rights holders Liberty Media have expanded its reach to new fans, while the success of Netflix show Drive to Survive has seen its popularity soar in the hard-to-crack US market.

The sport has committed to achieving net-zero carbon status by 2030, it has rolled out a diversity and inclusion platform and there is now an enforceable cost cap in place, which Whitmarsh played a role in formulating.

“What it’s really learnt is we have to be relevant to society, to the needs of society, otherwise you just don’t make that connection.”

F1’s growing appeal has drawn in a wave of new sponsors, particularly from the US and the Middle East.

“That’s the potential, it’s to do more of what we’re already doing.”