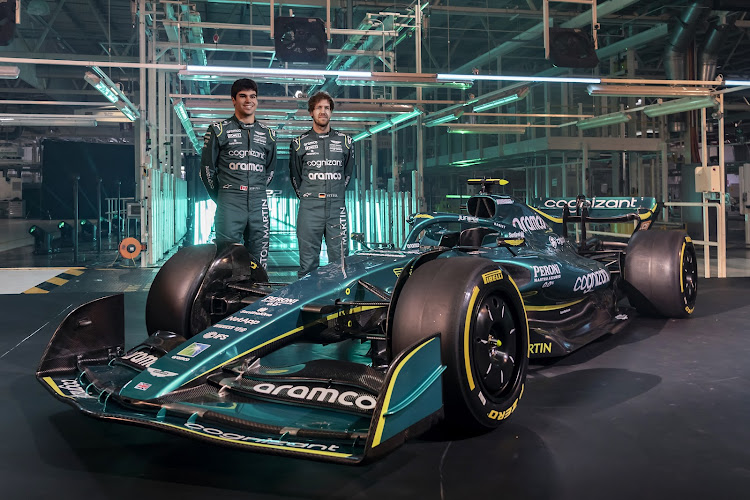 Aston Martin became the first team to show off their 2022 Formula One (F1) car in real life when they took the wraps off their latest challenger on Thursday.

The car continues to sport a similar British Racing Green livery to last year’s with the addition of Aramco branding, the Saudi energy giant the team unveiled as a title partner last week.

“The 2022 regulations are like no other that have gone before,” said chief technical officer Andrew Green.

“A radical change of direction in both concept and application, probably the most significant change of chassis regulations ever implemented.”

Aston Martin are the third team to launch their 2022 campaign after Haas and Red Bull.

Haas kicked off the launch season, showing off a digital rendering of their new car, while Red Bull’s was more of a livery launch, featuring new title sponsor Oracle, on a show car.

Green said the AMR-22 displayed at the launch will evolve rapidly over the next few months as teams begin racing and testing the new-look cars.

But the Canadian, who bought the team out of administration in 2018 when they were known as Force India and rebranded them Aston Martin in 2021, wants them to be fighting for the championship in five years’ time.

They are also building a new factory and have hired top names from other teams.

From F1 controversy to the rise of the electric car, it was a momentous year
Life
7 months ago
Next Article