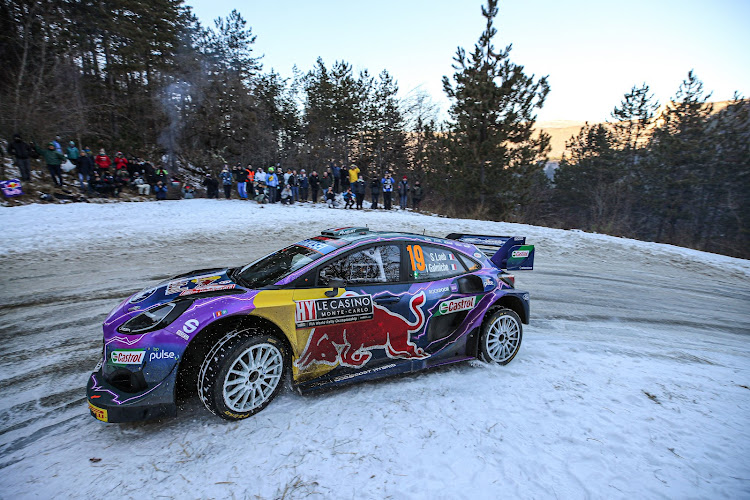 France's Sebastien Loeb won the season-opening Monte Carlo Rally on Sunday to become, at 47, the oldest driver to win a round of the world championship.

The nine-times world champion, driving for M-Sport Ford in his first rally since 2020 after retiring from full-time competition in 2012, took a record-equalling eighth career Monte Carlo victory after late drama for rival Sebastien Ogier.

Compatriot Ogier, an eight-times world champion who has also won Monte Carlo eight times and is now competing part-time for Toyota, suffered a puncture to his car's front-left tyre on the penultimate stage while leading by nearly half a minute.

Loeb kept the advantage in the final stage to win the first rally of the sport's new hybrid era by 10.5 seconds, with Ogier collecting a 10-second penalty for a jumped start.

“I feel really happy. I didn't expect so much when I came here, but it was a great fight,” said Loeb, who had battled fellow-great Ogier from the start.

“Ogier was really fast and I struggled a bit yesterday and even this morning.” 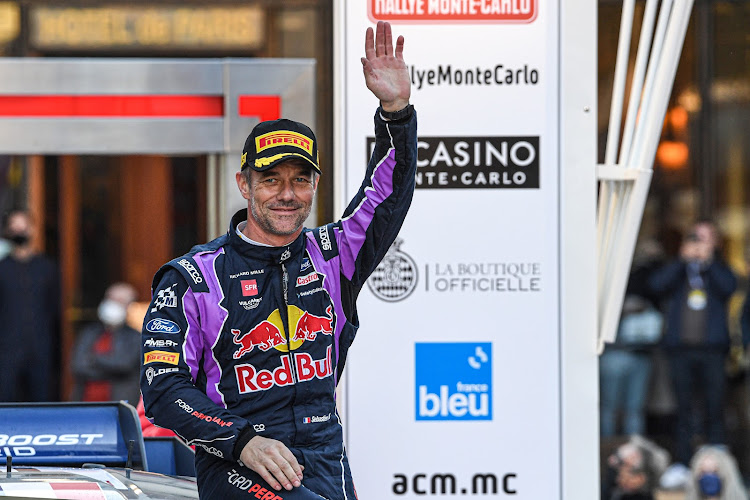 The nine-times world champion Sebastien Loeb showed he still has the speed after retiring from full-time competition in 2012. Picture: GETTY IMAGES

Ireland's Craig Breen finished third on his debut with M-Sport.

The victory was Loeb's 80th in the world championship and first since Spain in 2018, when he was with Citroën.

The Frenchman also finished second in the Dakar Rally in Saudi Arabia this month.

Loeb took two bonus points for fourth and Ogier one for fifth.

The next round of the championship is in Sweden on February 24-27.