Chery to shake up seven-seat niche with Tiggo 8 Pro 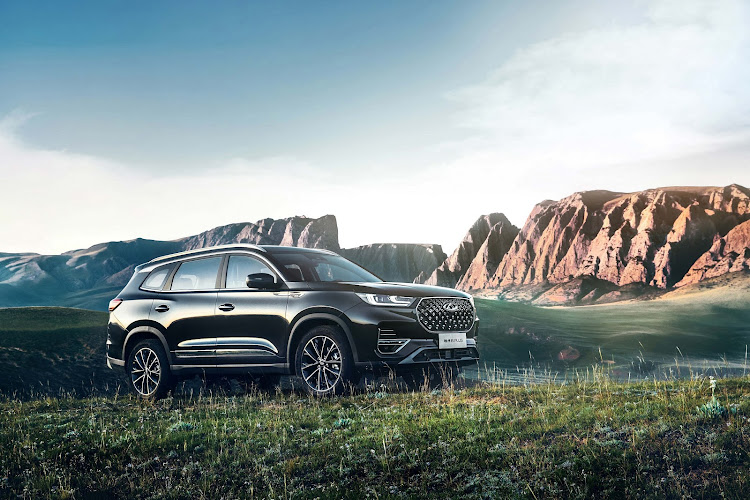 The Tiggo 8 Pro will be the range-topping model which accommodates seven passengers. Picture: SUPPLIED
Image: Supplied

The success of the recently-introduced Tiggo 4 Pro has prompted Chery SA to bring forward the launch of its seven-seat flagship Tiggo 8 Pro range.

The first units are expected at SA dealers within weeks.

“The success of the Chery Tiggo 4 Pro has surprised our dealer network, which reports increasing interest and sales of all models in the range,” says Tony Liu, executive deputy GM of Chery SA.

“We have also welcomed five more dealers in the short few months since its introduction, which means that customers can now choose from one of 42 dealers across SA to test drive and purchase their new Chery,” added Liu.

The Chinese brand recently returned to SA with the Tiggo 4 Pro, a compact SUV with an unprecedented one million-kilometre mechanical warranty.

Two models of the Tiggo 8 Pro will be available at launch. Both will be fitted with a 1.6l TGDI petrol engine with 136kW and 290Nm on tap.

Luxury and technology features include an Around View Monitor, an eight-speaker Sony sound system, two high definition TFT displays (with a third in the flagship model) and dual-zone climate control with pharmaceutical grade N95 air filtration.

Pricing will be confirmed closer to the launch date.

It competes with good looks, modern features and a record-breaking mechanical warranty
Life
6 months ago