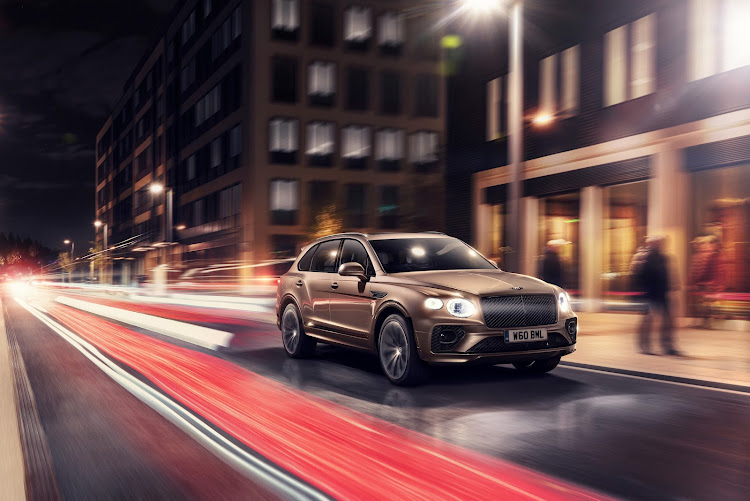 This significant achievement was driven by new model introductions, a fresh product portfolio and increasing demand for Bentley’s new hybridised models, introduced under Bentley’s Beyond100 strategic path to full electrification by 2030.

The success of this new hybrid option ensured the Bentayga SUV remained Bentley’s best selling model range. Furthermore, a full year of Flying Spur sales around the world and the introduction of the Continental GT Speed, among 11 new derivatives launched, added to this success.

The Americas region maintained its position as the luxury British brand’s biggest global market, followed by China, with those two markets contributing more than half (56%) of Bentley’s total global sales.

In addition to Bentayga’s 40% share, Bentley’s definitive luxury grand tourer, the Continental GT added 33% of total sales. With the market entry of the Hybrid imminent, the Flying Spur’s 27% of total sales is expected to grow even further in 2022.

Adrian Hallmark, chair and CEO of Bentley Motors, said the reaction to the introduction of the Bentayga Hybrid and anticipation for Flying Spur Hybrid demonstrated the path on which the luxury sector was heading.

SUV king of the Nurburgring boasts the marque’s most powerful V8 — and a R3.35m pricetag
Life
6 months ago