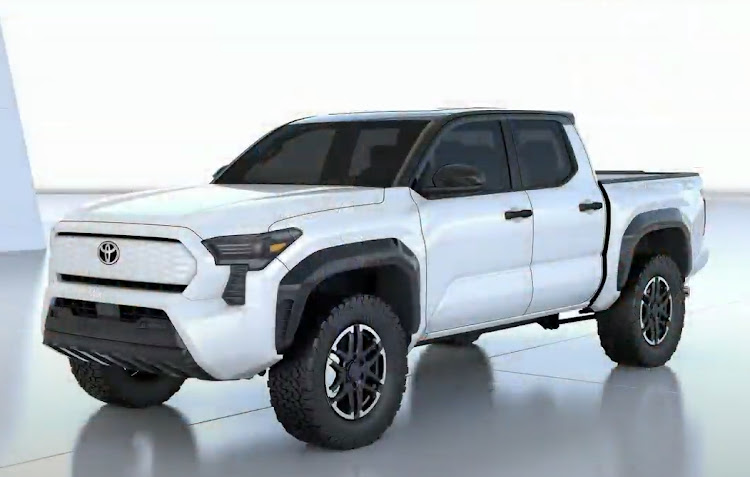 An electric Tundra bakkie is in development, while a battery-powered Hilux may also be on the cards in future. Picture: SUPPLIED

An electric bakkie is part of Toyota’s strategy to sell 3.5-million electric vehicles a year by 2030, equivalent to about a third of its current global sales, while all Lexus models will be fully electric by 2035.

Toyota will expand its carbon neutral options by rolling out 30 battery-electric vehicles (BEVs) by 2030, including cars and commercial vehicles. The latest commitment goes beyond the 15 models Toyota had earlier said it planned to have available by 2025.

The world’s largest carmaker announced its ambitious new carbon-reducing strategy on Tuesday after attracting criticism for not signing a pledge in November to phase out fossil-fuel cars by 2040. Six major carmakers — including General Motors, Ford, Volvo and Mercedes-Benz — signed the Glasgow Declaration on Zero Emission Cars and Vans, as did a number of countries, including India. But Toyota and number two global carmaker Volkswagen did not.

“However, in many areas of the world such as Asia, Africa, Middle East ... an environment suitable for promoting full zero-emission transport has not yet been established,” a spokesperson said. “We think it will take more time to make progress ... thus it is difficult for us to commit to the joint statement at this stage.” 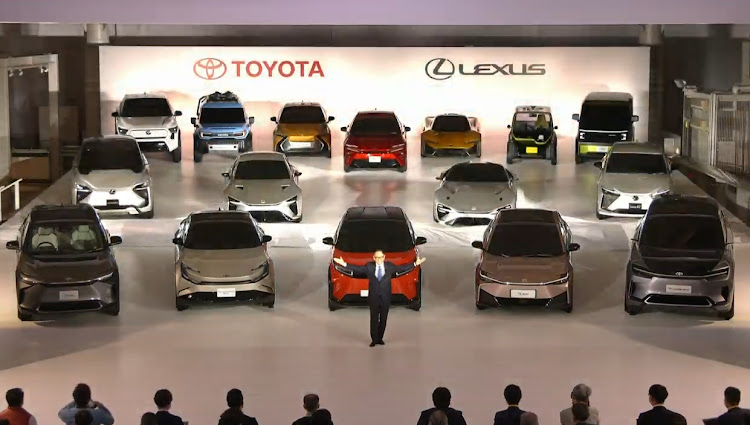 Toyota CEO Akio Toyoda previews some of the Toyota and Lexus EVs planned for the next decade. Picture: SUPPLIED

It is not committing only to BEVs, the most popular choice among other carmakers, as it wants to watch how customers and markets change and flexibly meet preferences.

“It is difficult to make everyone happy with a one-size-fits-all option,” said Toyoda. “Toyota wants to make as many options available as possible for customers around the world.”

The recently announced BZ4X electric SUV will spearhead Toyota’s expanded BEV range. Jointly developed with Subaru, it will reach the market in 2022.

The company’s electric line up will soon be expanded by the BZ, a stylish compact SUV coupé  in the mould of the current Toyota C-HR.

In Tuesday’s briefing the company displayed prototypes of various other electric models, including compact city cars, sports cars and a Tundra double-cab bakkie. An electric Hilux may also be on the cards in future.

Volvo, Ford, GM aim for zero-emission vehicles but VW, Toyota and Stellantis aren’t part of the industry’s pledge
Life
8 months ago
Next Article