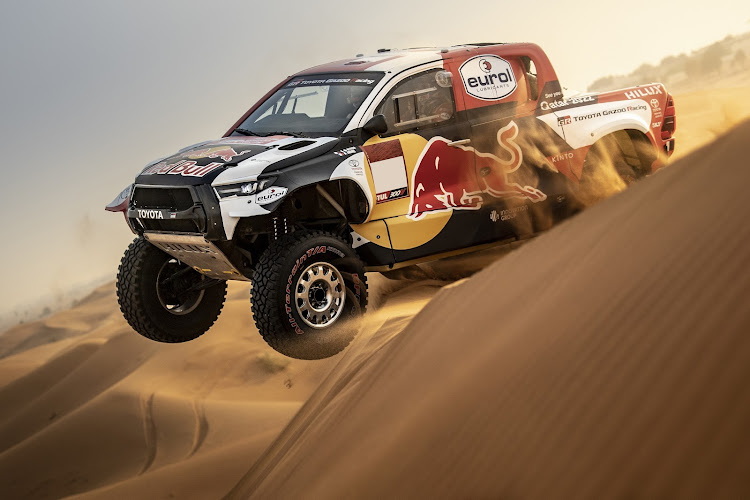 The new Dakar GR Hilux gets a raft of technical changes that could improve its performance in the 2022 race. Picture: SUPPLIED

Team Toyota Dakar Gazoo Racing SA driver and stalwart Giniel De Villiers is confident about the SA team’s prospects in the 44th edition of the Dakar rally to be held from January 1-14.

The next installation returns to the deserts of Saudi Arabia and the course now includes the Empty Quarter, a previously unused and sandy section in the area.

The seven-time podium finisher and winner of the 2009 Dakar in Argentina with VW Motorsport said: “We always look forward to the new routes. I’ve spoken to the route organiser and we’re expecting a lot more sand. It’s a great country to have the Dakar in and we have always enjoyed racing there.”

The car also features a suspension travel increase from 280mm to 350mm and the tyres are widened from 245mm to 320mm.

“I feel very excited for this edition. Last year I had 24 punctures and this year we are allowed the same size tyres as what the buggies had last year and the years before, which they always beat us with,” explained De Villiers.

Team Principal Glyn Hall said: “Our all-new Toyota GR DKR Hilux has progressed extremely well over the past few months of development, and we are confident it is now ready to take on the Dakar Rally.”

Al-Attiyah was the highest of the Hilux finishers last year, finishing second about 14 minutes behind winner Stephane Peterhansel. De Villiers was eighth, and nearly four hours behind. 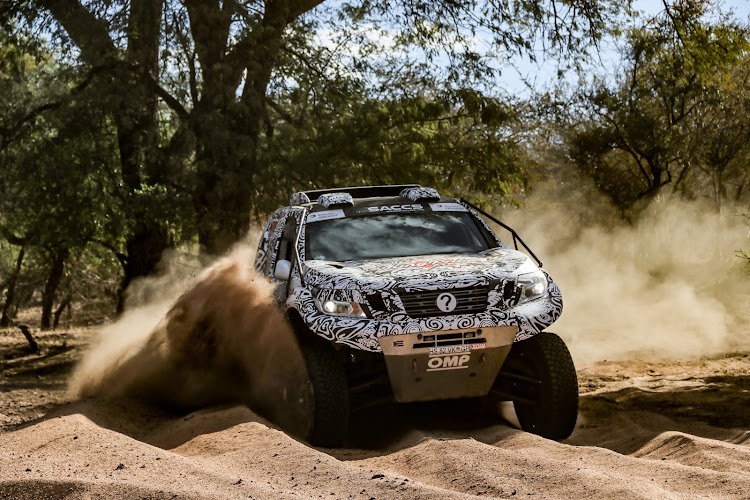 Audi hopes to be the first manufacturer to take overall victory with an electrified powertrain. Frenchman Peterhansel has won the Dakar a record 14 times, including this year. Spaniard Sainz triumphed in 2020 with both drivers recently competing for the X-Raid Mini JCW team.

On the motorcycle front, double MotoGP race winner Danilo Petrucci will switch from a road racing KTM to a rallying version for his Dakar debu. The Italian will remain with KTM and Tech3 and completed some desert running in Dubai ahead of the final MotoGP rounds of 2021. 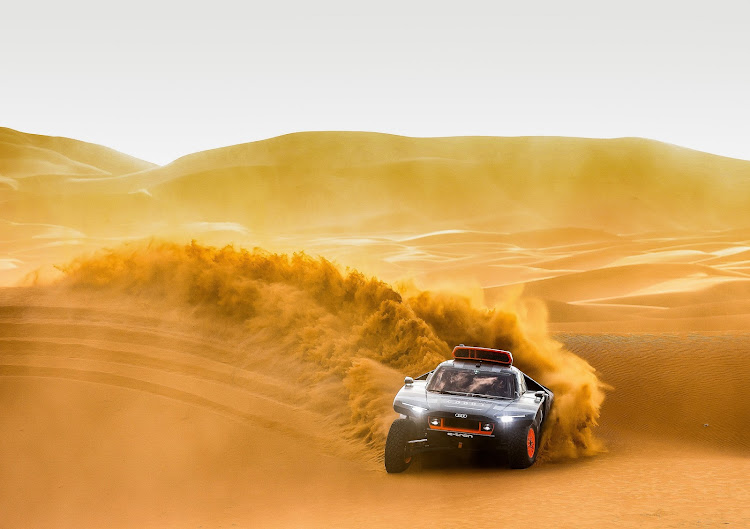